Black Friday has come and gone, Cyber Monday has passed and yet… Microsoft doesn’t want it to be over. So much so that the company has decided to continue their Xbox One special until the end of the festive season. So if you missed snagged a Black Friday Xbox One, now’s your chance. 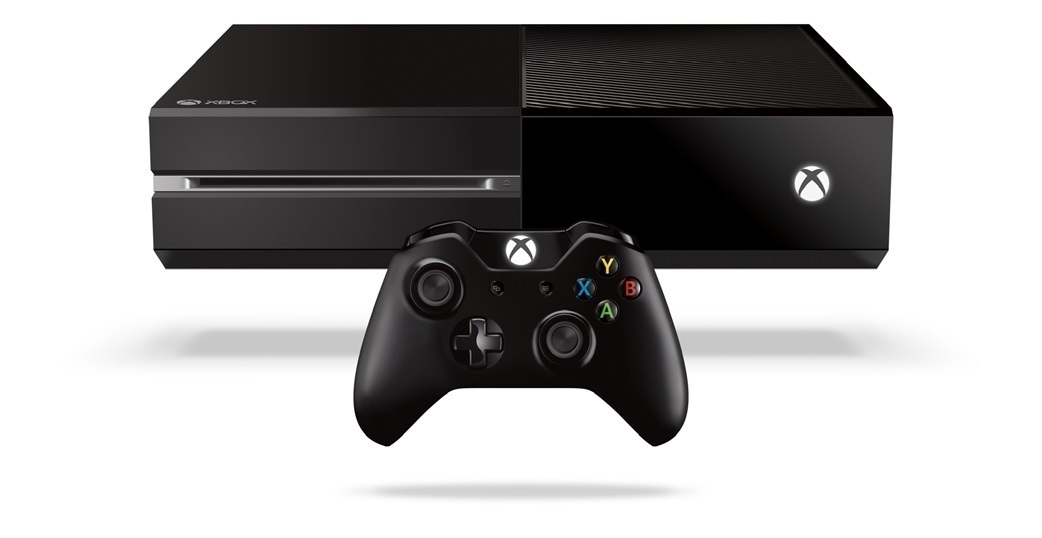 The 500GB unit will be retailing for R3,999, down from R4,999. These are the bundled Xbox One consoles, so FIFA 17, Gears of War 4, or Battlefield 1 will be coming with the console, depending on which bundle you pick. The 1TB Xbox One, also the bundled unit, are getting a slightly smaller discount. The 1TB consoles will cost R4,999, down from R5,799.

Microsoft South Africa’s Consumer and Devices Sales Director , Colin Baumgart, said “Xbox would like to thank our loyal customers for their continued support by giving back to them this festive season. We also want to open up the Xbox experience to more gamers. Our consoles help create alternate realities for people to immerse themselves in, and we want more South Africans to be able to feel the magic of these worlds.”

We’re sure that the extended discount period has absolutely nothing to do with the fact that the Xbox One S will be landing in South Africa in Q1 2017. That’s probably just a coincidence.

The crop of discounted Xbox One consoles can be purchased from Incredible Connection, Dion Wired, BT Games, Makro, Game, Takealot.com, Game4U, CNA, Musica, and other retailers. Those that are participating, that is.