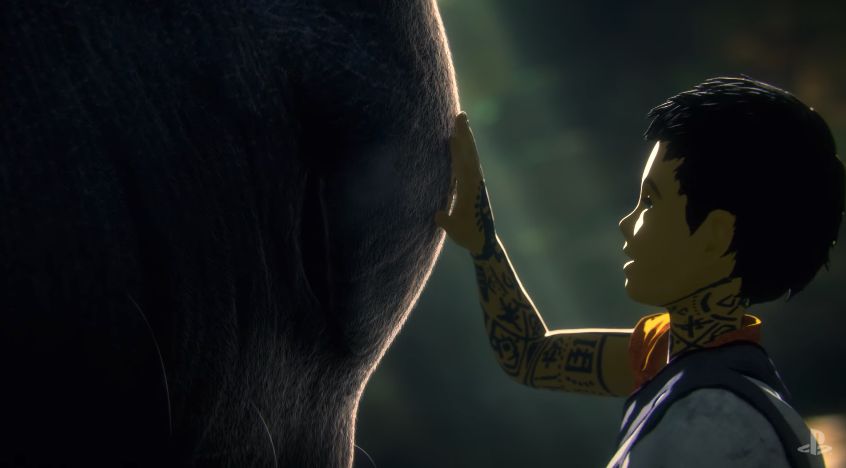 We’ve counted our chickens before they’ve hatched before but it looks like the second-most notorious vapourware game (after Duke Nukem Forever), The Last Guardian, is finally, finally going to see release. It’s scheduled for a 6 December launch, meaning that there are still two weeks to go for Sony to announce a further delay. A new cinematic trailer makes such an event doubtful but we’re going to believe that The Last Guardian is real when we’re holding it.


The new trailer isn’t actual gameplay, as Sony has gone to pains to point out, but the brief snippet of the young boy running away from a collection of soldiers and being rescued by Trico — the dog-dragon-cat creature we’ve seen bits and pieces of — is quite representative of what players can expect from the game on launch day.

We might also expect a less-than-happy ending to the game, as it it the third release in a loose series that counts Ico and Shadow of the Colossus as its ancestors. If the in-development-since-2007 The Last Guardian lives up to more than five years of hype, we’re going to have to steel ourselves for some sadness at the end of it. Assuming nothing catastrophic happens in the next fourteen days, that is.