Samsung has retrieved 85% of American Galaxy Note 7 units, plans to get the rest back 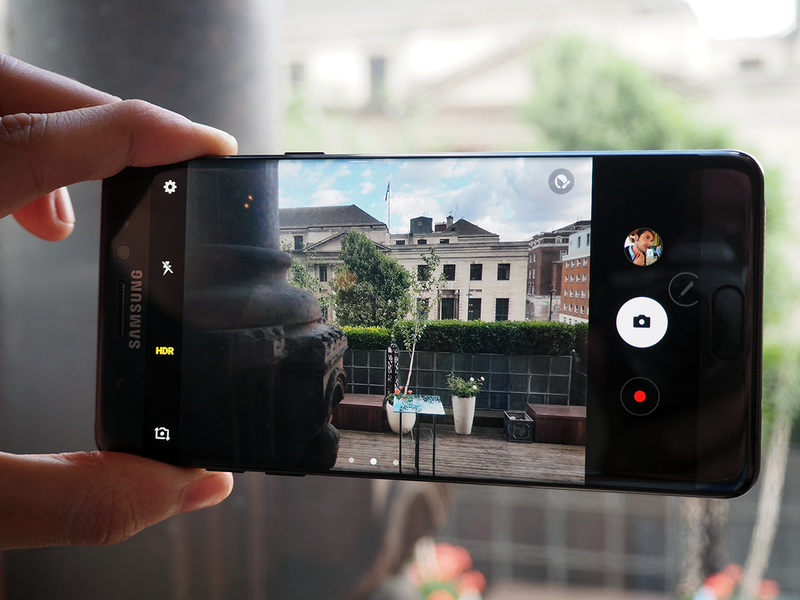 Samsung’s second Galaxy Note 7 recall is ongoing, though you might not notice if you’re not watching for it. And we’ve got an update on that, as Samsung has said that it has managed to collect some 85% of handsets sold in the States so far. That’s a whole lot of phones but it also means that there are around 285,000 Note 7 phones outstanding. Samsung has a plan to get the rest as well, by pushing out an update that will add a nag-screen to the phone that will be activated every time a user turns on their screen. Not their phone, their screen. This same update will limit the phone’s battery capabilities, as similar updates around the world (where the phone was released, anyway) already have.

Someone went and made a rotary cellular phone, because why the hell not?


You know how we went and made cellular phones to get away from those old stationary devices? Not that we have anything against them, we find the clicking, rolling dials of the older rotary phones rather soothing at times. But cellular phones are about as far as you can get from that obsolete tech as you can get without going to space. Or are they…? YouTube user Mr. Volt has come up with a rotary cellphone, in case you would like to see such a thing existing. His custom creation makes calls, has space for… one saved phone number and can also send text messages, if you don’t mind going back to the days of the telegraph. Oh, and it can play back the radio. Just don’t count on getting one of these oversized cells in stores. If you want one of these modern anachronisms for yourself, you’re going to have to build your own.

Sombra. This is a name that drove Overwatch players bonkers for a while as Blizzard teased the character’s existence for ages prior to the official reveal this past weekend. And now she’s here. Sombra is a Mexican hacker with a very unusual set of abilities — which should make her a favourite of the sneakier type of player. Able to teleport and cloak and armed with and SMG the ability to hack items, Sombra looks like she’ll lend herself to high-speed play and sabotage in general. Talon partners Widowmaker and Reaper are going to be pleased. If you have enough time for more than just the gameplay overview shown here, check out Sombra’s animated short introduction video, Infiltration, here. Also announced? New map Oasis, as well as an Arcade mode. Expect Sombra and the other new items before year-end.

Hyperloop One is teasing… something… for the UAE this week

We’ve been excited by the idea of the Hyperloop every since it was first announced but going is… slow. It’s a new technology concept, after all. One of the companies in hot pursuit of the Hyperloop vision, Hyperloop One, has something new coming out this week, though. According to a teaser video, Hyperloop One has an announcement in store for the United Arab Emirates specifically. The teaser (above) shows footage of the company’s tests to date as well as projected travel times in the UAE if the mode of transportation was a Hyperloop track… so we’re guessing that the company is either announcing extensive testing in that region or that they’ve been given the go-ahead (and the funding) to make a Hyperloop a reality. Either way, we’re looking forward to seeing what’s coming.