Vahana? Isn’t that were vikings go as long as someone has hit them in the head with an axe before they die, or something? Er… no. The last time we heard from it, Vahana had very few details and was kinda considered a secret. But only kinda. More detail has emerged and so have some more detailed concept images for the flying transports. So what are we looking at here? Vahana looks to be prop-driven, with the eight propellors able to change orientation to given this little craft VTOL (vertical takeoff and landing) capabilities. The end-game is to turn it into an autonomous taxi in the sky, something that Airbus and the other companies behind the initiative hope to demonstrate by 2020. But first, there’s a full-sized prototype that they’re hoping to have ready by the end of next year. Flying cars, eh? They’re late — we expected them last decade already.

Want more details on how Elon Musk plans to send people to Mars? Here it is

So you’re contemplating making a trip to the Red Planet just as soon as SpaceX can arrange it but you’re not quite sure whether to sign up. You want to know more. That’s fine, SpaceX head Elon Musk took some time out of changing the world to head over to reddit and answer an AMA around his plans for Mars colonisation. Queries range from rocket arrangement, thermal coatings and challenges faced to scouting missions sent to Mars before people actually go there. The questions and responses are far too varied to be covered here but you can hit the link below and (especially if you’re a rocket scientist) see just what sort of science is going to be taking us to another planet. 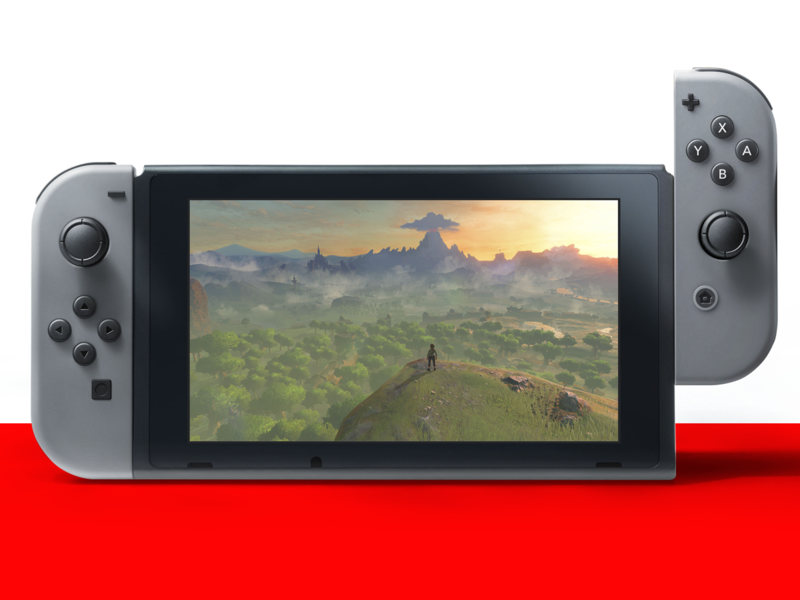 So Ninty announced their new console, destined for a March 2017 launch, last week but they didn’t give a whole lot of specific information out. But bits and pieces of bits and pieces have been pieced together and this is what you might want to know. The handheld section of the console contains all of the intelligent parts (what those parts are, though… we don’t know). There will probably be various tiers of the Switch, which might actually exclude those Joy-Con controllers at the lower price points. Might. You won’t be able to play Wii U or 3DS games on the new console — not using physical media like discs or carts, at any rate, and some games in the launch trailer have yet to be confirmed. But Nintendo’s new hardware will support Unreal Engine 4, so as long as developers are making games for it, owners won’t be left out in the cold. Oh, and all of your Amiibo collection will be supported. We daresay they will make a few more little statues, just for the Switch, as well.

Toyota is doing its level best to make Japan the futuristic city that pop culture tells us it wants to be. The company will be putting new hydrogen fuel cell-powered busses on the market next year that it hopes to concentrate in Tokyo ahead of the 2020 Tokyo Olympic Games. Public transportation is obviously a concern but the busses, which use a modified version of the Toyota Mirai’s fuel cell system, will also be able to double as emergency generators. We’re not sure which disasters the company is envisioning but Japan as a whole has a reputation for trying to be ready for anything. They might be on to something, too. We’d have to say… a few moving bus-sized generators in South Africa wouldn’t be scoffed at.