Simple: now you read our tips about how to get the most from your wrist-based pride and joy, by way of cunning settings, handy new gestures, and partying like it’s Newton o’ clock. In your iPhone’s Watch app, tap Dock and then Edit. Now tap + buttons to add favourite apps to the Dock, and – buttons to banish rubbish ones. Use drag handles to reorder the list. Be mindful the App Dock does not go up to 11. (i.e. you can only have ten apps in it).

Use the App Dock 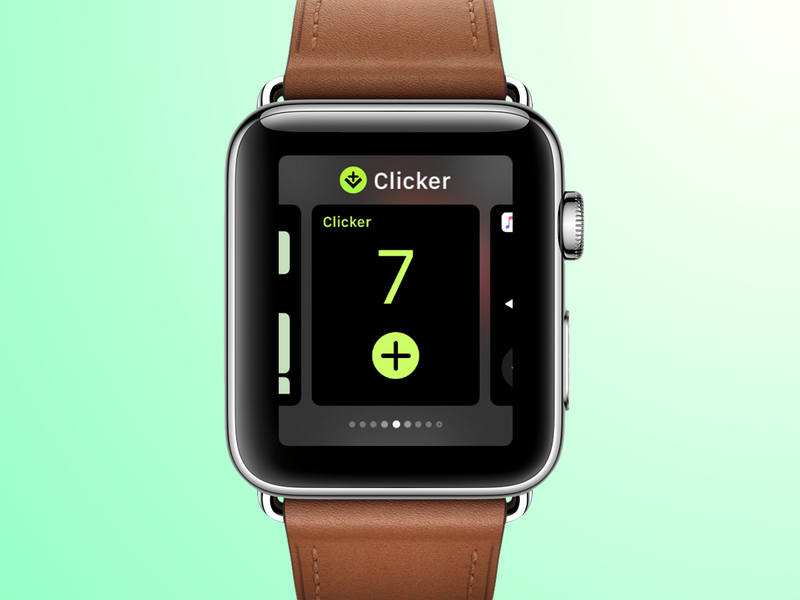 On your Apple Watch, click the previously mostly useless Side button. Boom: App Dock! Scroll the list by swiping, or by using the Digital Crown. Note how each app within the App Dock is running live. You may never have to fully open another Apple Watch app again. (Well, unless you use 11 or more. Or want to change some settings or something.)

Edit the App Dock – on your Apple Watch Decided an app’s terrible? Swipe up and tap Remove. (Second thoughts? Tap Cancel) Want to rearrange your apps? Long-press and then drag. Just used an app you’d like to stash? Press the Side button and it’ll be in the Recent slot at the right of the Dock. Do precisely nothing for a second and then prod the Keep in Dock button (assuming you don’t have ten already stashed – otherwise you’ll need to remove one first). Apple added a bunch of new faces in watchOS 3, and they’re all housed in the Watch app. Tap the Face Gallery tab to view new, featured, and themed collections. If you like the look of one, tap it and then Add. Back in the My Watch tab, tap Edit next to My Faces to sort added faces in your preferred order. On your Apple Watch, switch between faces by swiping from the left or right screen edge. More watch faces now house slots for complications – little nuggets of info related to apps (weather conditions; notes; statuses), or simply icons you tap to launch an app. All pre-installed Apple apps now have a complication, and third-party apps are increasingly coming on board.

To cycle through complications, tap-hold the watch face on your Apple Watch to enter customisation mode, swipe to the complication editing screen, tap a complication slot and use the Digital Crown to make a selection.

Use multiple iterations of a face We’ve already mentioned the Face Gallery. One of the categories is Activity. This places your Activity rings front and centre, so you can’t miss them – unless you never look at your watch. But in that case what are you doing reading this? Anyway, Activity Analogue, with prominent rings covering the bulk of the screen, is particularly striking. Although you could always bellow at Siri, the Workout app can now be accessed extremely quickly if you set it as a complication. Also, when you’re working out, swipe from the left of the screen and tap Lock. Now whatever taps your screen – rain; your head; other people’s body parts – won’t affect it. Rotate the Digital Crown to unlock. If you fancy getting a bit more social with exercise (for motivation or gloating), visit the Sharing tab in Activities on your iPhone. You can invite people to share Activity with you, and when they respond (if they have the requisite Apple kit, of course), you’ll be able to check their progress in the Apple Watch Activity app. 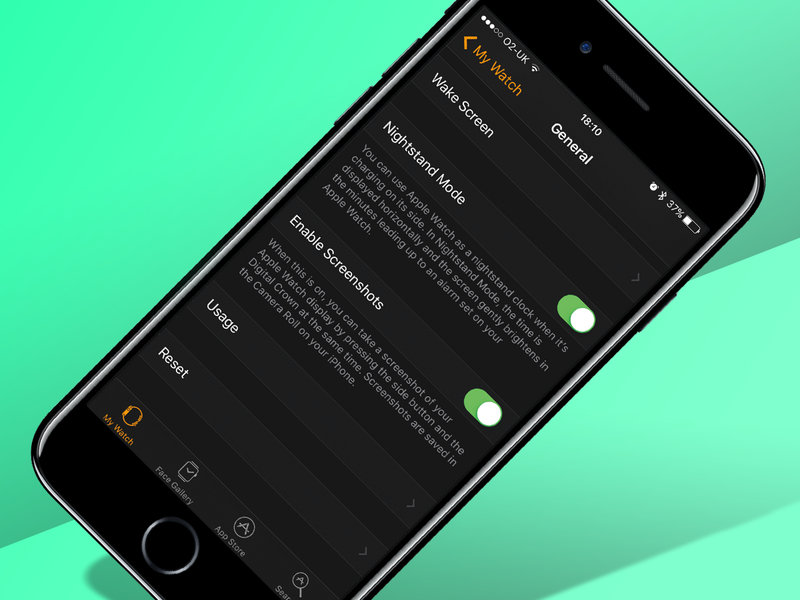 Now Apple has made the Side button useful, some previous actions don’t work. If you want screen grabs, you’ll need to turn them on in the General section of the Apple Watch app’s My Watch tab. And force-quitting apps is now different: hold the side button until you see the power off screen, let go and then press the Digital Crown until the app disappears. In the Watch app’s My Watch tab, go to General > Emergency SOS. Here, you can define up to three SOS contacts, and set whether holding the Side button automatically calls emergency services. With these things all set, you can hold the Side button for several seconds to call for help (your Apple Watch loudly beeps a countdown), simultaneously firing text messages at your contacts. Messages on Apple Watch are now a whole lot smarter. You still have your customised default responses when you scroll down a bit, but also in-context single-prod replies. You can additionally long-press on a message to send a Tapback symbol like a thumbs-up.

But the big new thing is Scribble, which you use to write replies manually, one letter at a time (with the Digital Crown being used to adjust the most recent word). It’s surprisingly effective (and works within many apps beyond Messages), even if it gave us a terrifying flashback to using an Apple Newton.