The headlines say it all. From “Fitness trackers ‘don’t help weight loss’” through to claims that fitness trackers can “make users fatter” and that “That Fitness Tracker Might Actually Make Losing Weight Harder”.

These conclusions by the media came from the reporting of a study published this week in the Journal of the American Medical Association (JAMA). 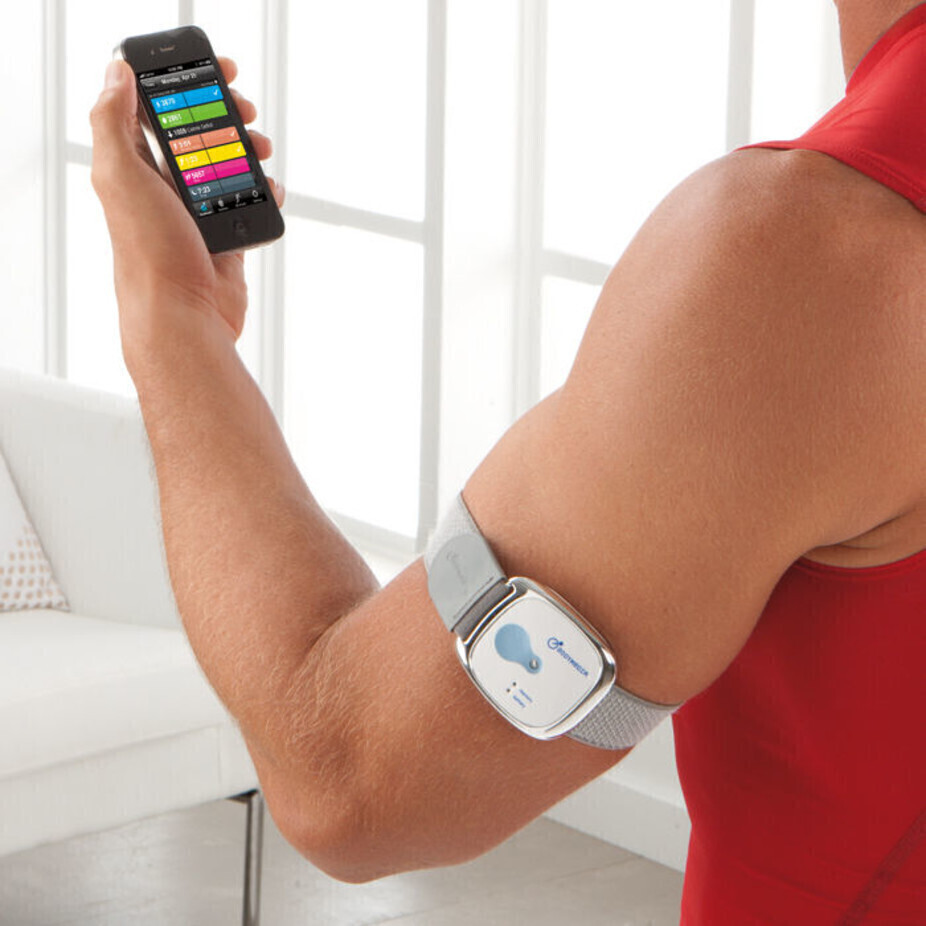 The article, titled “Effect of Wearable Technology Combined With a Lifestyle Intervention on Long-term Weight Loss The IDEA Randomized Clinical Trial” looked at whether wearing a fitness tracker had any effect on weight loss amongst young, obese, men and women over a two year period.

Before everyone abandons their Fitbits, Garmins or Apple Watches, it is not at all clear what can, in fact, be generalised from the study.

For a start, the authors report other studies that show that in the short term, wearing fitness trackers “result in modest improvements in weight loss when added to a behavioral intervention”.

The group of participants in this study were given the trackers at six months, at a time when both groups had lost all of the weight they were ever going to lose. Over the next 18 months, everyone put weight back on.

It is fair to say that everyone on the study had a raft of interventional support provided to them to lose weight. Both the tracker wearing group and the non-tracker wearing group (the control group) were being given behavioural counselling through group sessions and phone calls. Everyone also received text messages each week.

It is perhaps less surprising then that on top of all of the interventions, the addition of the fitness tracker made little difference. And talking of difference, another clarification is worth making here. By the end of the study, there was indeed a weight difference between the two groups.

Essentially the group that wasn’t using the trackers put less weight back on compared to the group wearing the trackers. The difference after two years was 2.4kg around 2.5% of their starting weight.

Whilst this change was statistically significant, a range of other measures were not. The two groups “did not differ significantly for fat mass, lean mass, percent body fat, bone mineral content, bone mineral density, or cardiorespiratory fitness“ nor did they differ in “physical activity and dietary intake”.

So in essence, whilst the weight change was different in the two groups, nothing else was, including the very things that make up the weight! The groups were essentially exercising, eating and doing everything the same.

What this means is that for all intents and purposes, the two groups were identical and if this was indeed the case, why didn’t the fitness tracker make a difference?

Well, this study was done in 2010 and wrist-based fitness trackers didn’t really emerge until 2013. The study used the BodyMedia Fit tracker which is worn as an armband.

As one technology reviewer commented about the device: “One of the biggest drawbacks to the Fit is that it’s not particularly comfortable.“

When the research participants were asked that question, 25% of them disagreed or strongly disagreed with the statement that “The armband was comfortable to wear”. Only 49% thought it was actually comfortable.

Significant numbers also thought the device interfered with their job and social life. In short, this was not a group of people who were overjoyed and motivated about wearing the band and it is possible that this proved an added burden of self-control when people in that group wanted to exercise. However, even here, this didn’t have enough of an effect to show up a statistical difference in levels of activity between the groups.

This is not to say that given any other device, the results would have been any different. We simply can’t tell that from the study.

The possibly depressing results from this study were that despite significant behavioural intervention to assist in changing obese young people’s diet and exercise habits, they were all still obese after two years albeit ever so slightly fitter.

Fitness trackers can help in reducing weight loss in the short term. They can be a motivational tool for some people in increasing activity but they are not a long-term solution for this for most people.

We do know that each year, the population as a whole has been getting heavier and that environmental factors have played a large part in this. Without addressing those drivers, all forms of dietary and activity interventions are going to struggle.