Sony bumped off their Xperia Z lineup earlier this year but it looks like they just weren’t willing to part with the letter Z yet. They’ve officially revealed their two newest handsets, part of the Xperia X range, but what’s this trailing along behind…? Oh right, their new flagship is the Xperia XZ.

The company is still hanging on to the Z designation for their top-of-the-range, even if the Xperia XZ isn’t quite as high-spec as we’ve come to expect from their defunct premium line. Sony has given the Xperia XZ a 5.2-inch HD display, following up with a Snapdragon 820 processor and 3GB of RAM. Note that it’s not as overpowered as, say, the Xperia Z5 Premium but these are still respectable specs. 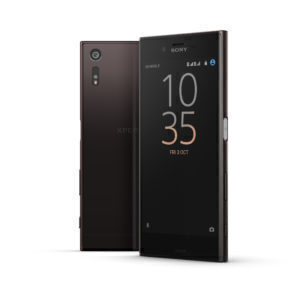 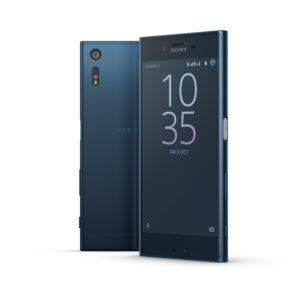 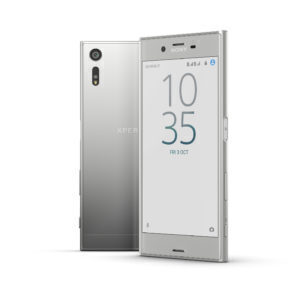 The design should be familiar to Sony fans, a no-nonsense rectangle that comes in a range of colours. Gold, as far as we can tell, isn’t one of them. It’s the rest of the handset that will catch your attention though. The Xperia XZ will feature storage up to 32GB, and offer microSD expansion up to 256GB. Sony have kept their IP68 rating for this set of devices and they’ve plonked a 2,900mAh battery — complete with their battery-saving tech — into the phone as well.

On the camera front… well, the rear camera is a high-speed (a claimed 0.6s) 23MP sensor, made by Sony we assume. Laser autofocus and a dedicated camera button on the phone will help there, as well as five-axis stabilisation. That’s a world first for a smartphone camera, by the way. The front cam is a wide-angle 13MP shooter. That’s a lot but it’s sort of justified these days. Instagram, you know?

The Xperia X Compact (not pictured) is a reduced version of the XZ. A 4.6-inch 720p display (but it’s from Sony, so it’s going to look great), the same storage options as the XZ, and a Snapdragon 650 mark out this mid-range phone.

Sony have thoughtfully included the same 1/2.3” 23MP rear cam found in the Xperia XZ, with the autofocus and 5-axis stabilisation. It’s only got a 5MP front-facer. Somehow, we don’t think phone camera fans will mind much.

We’ve also got local pricing and availability, which is unusual for a new Sony announcement for this country. Well done, Sony.

Both handsets are set for an October release in SA. The Xperia XZ will have a recommended price of R13,000, while the Xperia X Compact will retail for R11,000