So you want to get fit, do you? That’s a trend that has been spiking, at least around the Stuff offices, since about 2014 and the ascent of wearable technology — like the two prizes that we’re going to be giving away today.

Both of our prizes this month hail from the noble house of Fitbit. That’d be the Fitbit Blaze and the Fitbit Alta, for those of you playing the home game. You’ve all had over a month to get your entries in and judging by the response, most of you did. It’s only a shame that our computer-controlled name-selector was only able to pick one winner for each device. If it were up to us, everyone would be a winner. Alas, we are not Oprah and also: The computer said “No”. 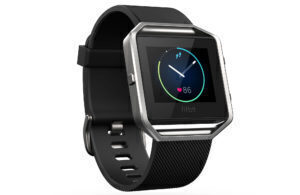 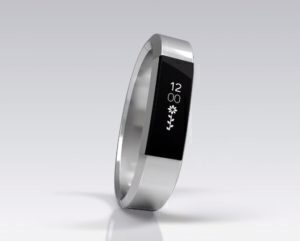 Right then. Our Fitbit Blaze winner is… Sylvia du Toit

And our Fitbit Alta winner is… Adam Rosendorff

Congratulations to our two winners. For anyone not listed as a winner, don’t despair. We have something new starting soon so you’ll get another crack at being announced as our winner soon. Watch this space.

And if you absolutely had to have a Fitbit, they are still available through our Buy Now offering, in conjunction with WeChat. Check out the July/August issue of Stuff Magazine for the full details.