What do those killer kicks actually cost? 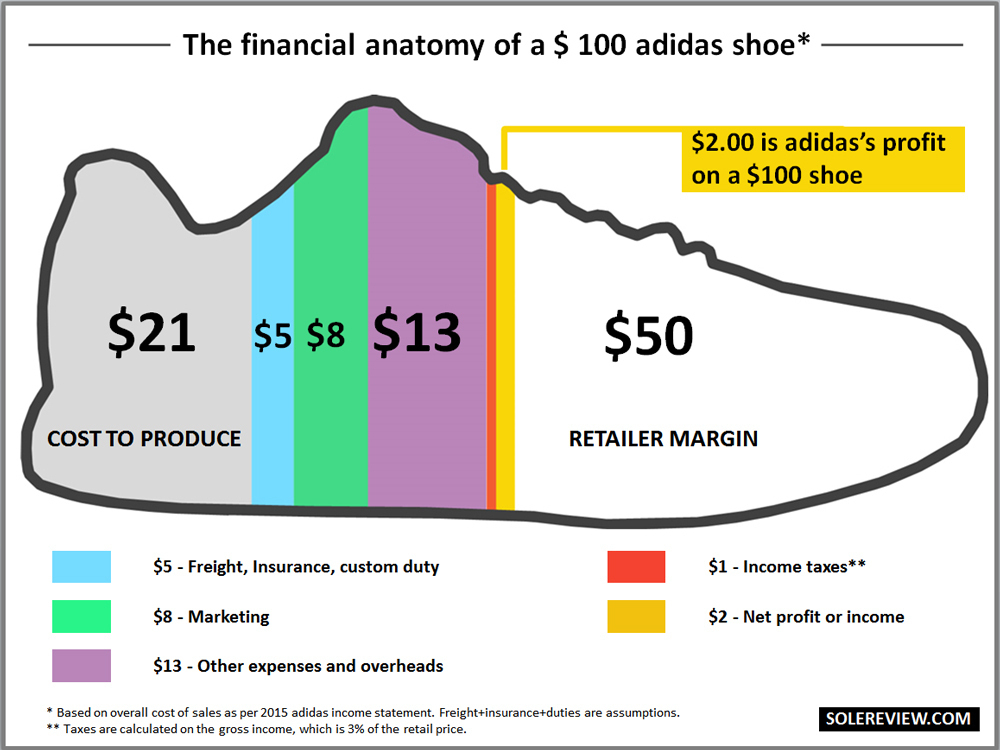 With the pervasiveness of sports apparel advertising, celebrity sports star endorsements and plain old mystique, you’d be forgiven for thinking companies like Nike and Adidas are basically printing money with every pair of neon footwear they sell. We’ve all had visions of execs doing backstroke through their companies’ cash from kicks in a Scrooge McDuck-like vault. Sneaker website Solereview says this simply isn’t the case. Once companies have paid for manufacturing, shipping, packaging, advertising, and yes, those celebrity endorsements, there’s surprisingly little left. Now let’s not get carried away, we’ve seen those pics of the Nike CEO’s office. He and his opposite numbers at other footwear makers are doing just fine, but Solereview has, nonetheless, done a sterling job of countering hyperbole and speculation with some cold, hard facts. Modern life is terribly distracting. Sure, you can use browser plug-ins or apps to stop you going on Facebook and trawling through another virtual stranger’s wedding photos because your ex appears in some of them and looks to have gained weight, but it’s an inelegant solution. The Freewrite is a potentially more elegant solution, albeit one that might get you laughed out of some coffeeshops — or bombarded by the queries of intrigued bystanders at others. Essentially a portably typewriter with an E ink display, the Freewrite can store up to 1 million pages or upload pages to Dropbox, Google Drive or Evernote where you have Wi-Fi. And that’s about it. You can’t browse Buzzfeed articles. You can’t watch fail videos. You can’t look up Gaelic boys names for the cat you’ve been thinking of buying once you learn how to commit. What were we talking about? Willy G’s gone and made a comic

The great comic book renaissance seems to be gathering more momentum with every passing week and every new author that comes turns his/her storytelling chops to the panelled medium. Lauren Beukes writes comics. Greg Rucka writes comics. And now one of the grandpappies of sci-fi as we know it, William Gibson, is writing one, too. Called Archangel, it’s a WWII-meets-time-travel dystopian tale with a kick-ass female lead… and it sounds downright amazing.  You can get it from IDW publishing here, digitally or on murdered trees. Written in collaboration with Michael St. John Smith and artist Bruce Guice, Archangel is described by Gibsons as “Band Of Brothers vs. Blackwater“. Need any more convincing? Because we don’t.

No working this one out with a pencil 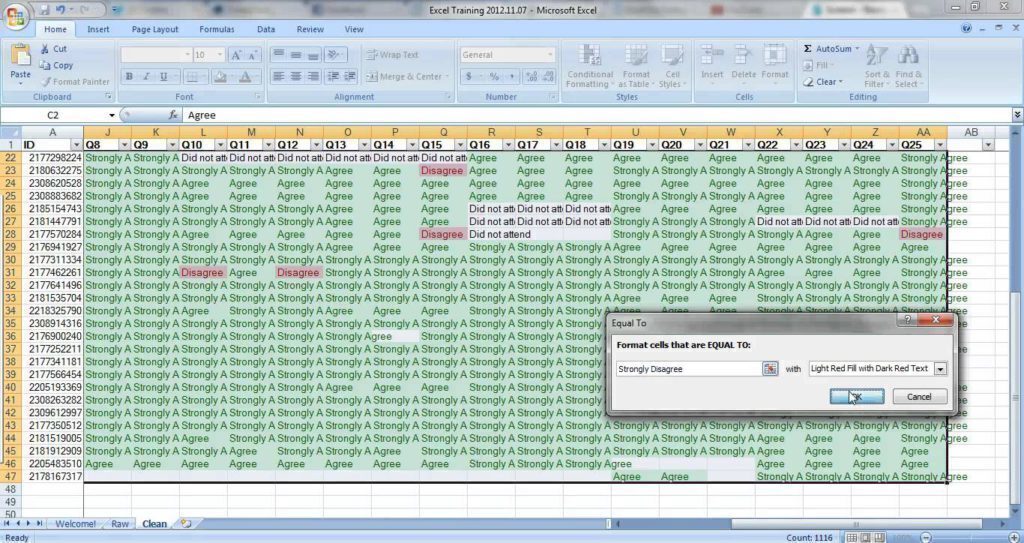 Remember when you had to do complicated maths in high school and “show all your work”. And remember how there was hope that, with enough lines of scrawled numbers and symbols, even if you got the answer wrong you’d get some credit for some of the steps along the way? Well, this is like that, if it took you hundreds of thousands of hours to do and you wrote a forest’s worth of notes. Researchers have created the world’s largest mathematical proof while solving the Boolean Pythagorean triples problem. It took 200TB of data to do it. But the problem is, it shows us the answers without really explaining how we got there. It’s the 42 without the question. Ah well, back to gridded Moleskine with you.