All eyes on the skies: Xiaomi’s first drone is official, and ready to take on the might of DJI’s Phantom 4. 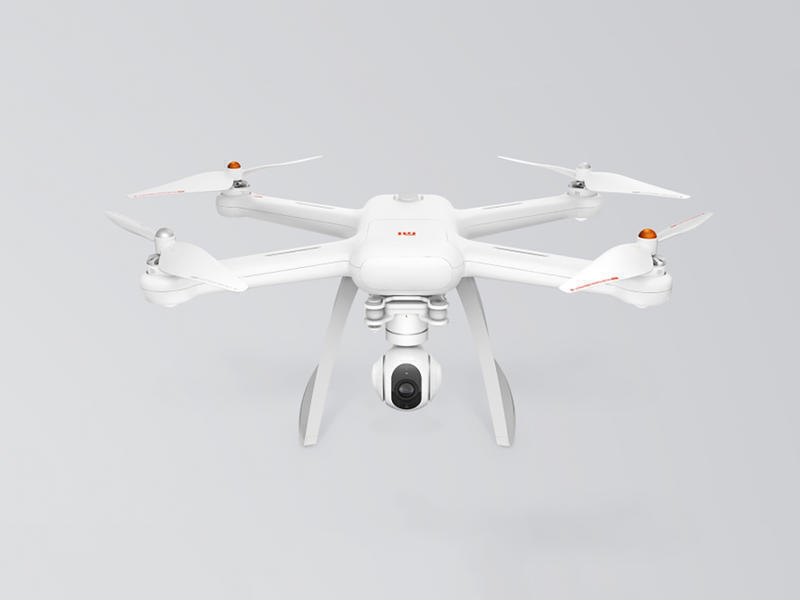 The quadcoptor carries a Sony-made 4K camera, stabilised by a 3-axis rotating gimbal, for some truly breathtaking aerial stills or video (at 30fps), but without the eye-watering price you’d have to pay for one of DJI’s finest.

Early reports from the Chinese language press conference say you’ll be able to pick up a 4K version for ￥2999 (R7,200) or drop down to a 1080p 60fps model for 2499￥(R6,000). It won’t be a regular launch, though; Xiaomi will be running a crowdfunding campaign instead, with beta testers recruited in July. It should get a full rollout later in the year.

The bundled twin stick controller pairs with your smartphone for an aerial first person view when flying, which Xiaomi says will keep a clear 720p connection for up to 2km between you and your drone. Real-time position tracking will bring the drone back to you if you lose sight of it, and real-time battery monitoring should mean a safe landing if you get dangerously close to empty.

Apparently you can detach the camera module completely when you just want to fly rather than film, which could help bump that battery figure higher. With eyes on the drone, you should be able to fly an extra kilometre away from the controller too.

The drone has a fairly standard four rotor layout, complete with flying LEDs, but we don’t yet know if Xiaomi has gone for quick-release blades for easy setup and storage.

We’ll update this story once we get some spec details in English, but from what we’ve seen so far, it’s looking like decent drones are about to get a whole lot cheaper.