If you’re a terrible driver, you probably don’t realise it (and if you use social media while driving, you qualify) 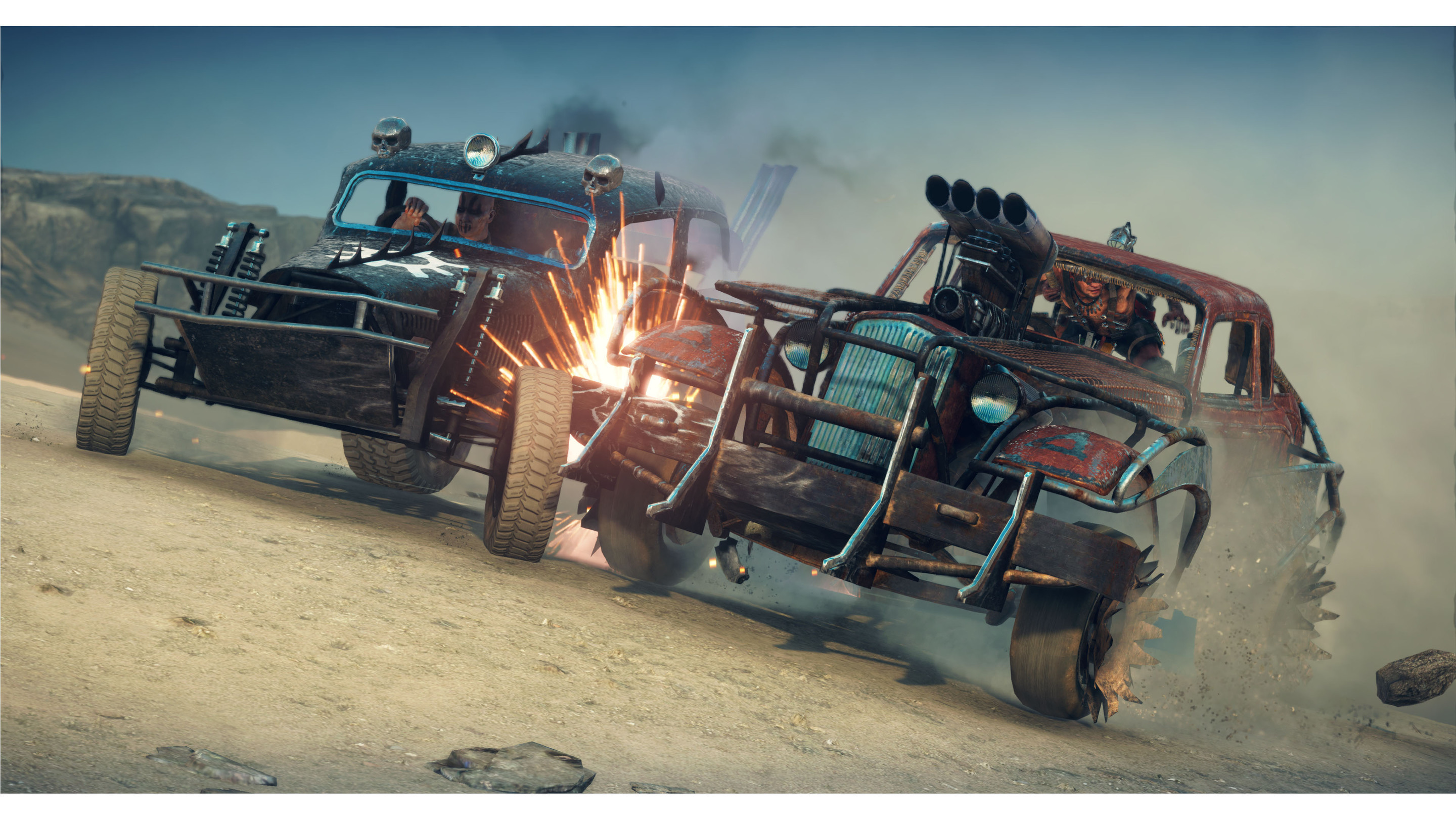 Nobody likes to be told that they’re bad at something but it happens. As George Carlin once said, somewhere in the world is the worst doctor. And someone had an appointment to see him later today. The same is true of drivers. Some drivers just suck. These drivers seem to be in the minority, according to a recent study, but they get all the attention because of the effect that they have. There are risk factors involved in being a bad driver, like using social media while driving (seriously? The tweet can wait), drinking and driving, or constant speeding but drivers like that probably don’t even notice that they’re doing something wrong. According to the study, “these drivers usually don’t consider themselves as risk takers” and “If drivers don’t believe they are risky, they will not accept the need to change.” Drivers like this tend to be sensation-seekers and they drive around with altered levels of cortisol, the stress chemical, in their brains. Which makes them drive like your garden-variety tool. Check out more detail on the study at the link below.

Respawn, the studio behind Titanfall, is making a Star Wars action-adventure game

Yesterday was Star Wars Day and there was a metric crapton of news, retrospectives and general lauding of the film franchise that could almost afford its own Deathstar at this point. One of the announcements that came up was from Respawn Entertainment, the developer behind Titanfall (and Call of Duty and Medal of Honor before that). Their news? The studio is making a new Star Wars action-adventure game, which is a departure from the titles we’ve seen from them of late. But, according to the company’s Stig Asmussen, “…developing a game within the ever-expanding Star Wars universe opens up so many paths for us to go down, and an unparalleled playground to design within”, and they’ve already assembled a team. Oh, and hiring more people. Now, we’re just sitting here waiting for the first sliver of gameplay to be shown.

This is something different, especially for Garmin – Meet the vivomove

Garmin carved out their niche in the wearables market early. They’re the people you call when you want a functional multi-sport tracker that can double as a bludgeon, right? So where the heck did the new vivomove come from? The newly-announced wearable, which will start at $150 (around R2,300) overseas, look like a conventional and quite unisex wristwatch as far as their designs go. But the company have included a small black bar on the left hand side that fills as you near your movement goal. The right-hand side has a red-bar that acts as a reminder to keep moving. Garmin have made the vivomove water resistant and, best of all, the battery has been designed to last at least a year. If there’s one thing we like in a tracker, it’s not having to charge it. It’s more a casual device for all-day wear but still… Want!

Fallout 4: Far Harbor drops later this mont-… what the heck is that thing?!

The largest piece of downloadable content for Fallout 4 to date is set to drop on 19 May and, to get you excited for it, Bethesda had released a pretty dark trailer. Trouble with the Children of Atom, what looks like a rogue synth, some Walking Dead-worthy conflict and a deadly radioactive fog are just a few things that players will have to contend with. Far Harbor is giving us flashbacks to Fallout 3‘s Point Lookout expansion, except that we’re going to running in fear from… everything. There are some nasty-looking new critters waiting to ambush players in the swamps, fields and waterways and it looks like they’re going to be disguised as other things. Expect a few jump-scares but as long as they’re not bulletproof hillbillies, we’ll probably be okay.