There’s a new Kindle incoming, with an announcement next week 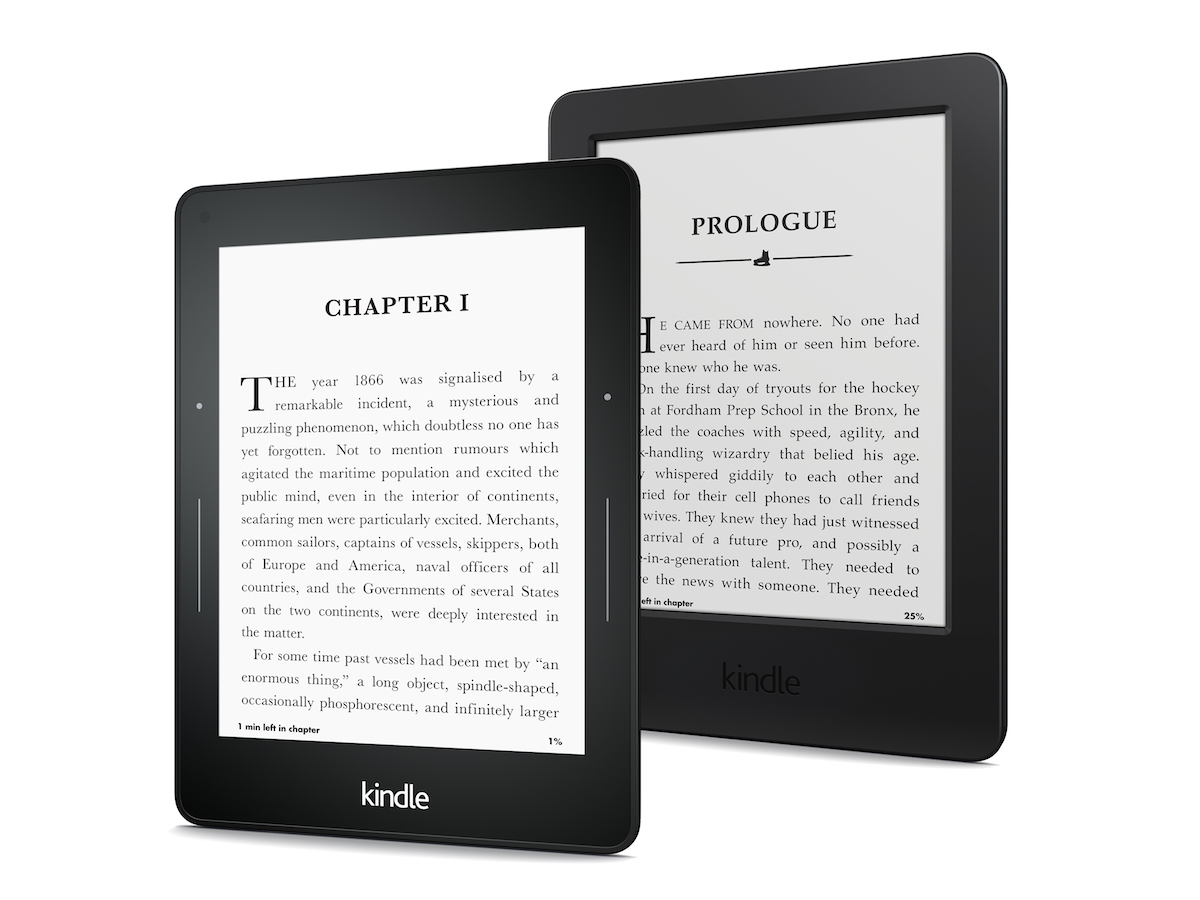 Reading isn’t dead. It’s just sleeping. Actually, you’re reading this, aren’t you? Unless you’re absorbing these words by some sort of osmosis, in which case: What’s your secret?! For those still using mere ocular tissue to enable actual telepathy (think about it), Amazon have got a new Kindle for you. And for the rest of us too. Amazon’s Jeff Bezos, now that he’s not playing with his spaceship, revealed that an eighth-generation Kindle will be announced next week. It’s been some time since we last saw a proper Kindle update so we’re hoping that this one is substantial (and cheap, but you can’t have everything). There are no other details yet so we’ve got our eyes peeled for the moment. Okay, so we have some bad news. And, possibly, some good news. The latter depends on whether you’re a glass-half-full kinda person. Some Oculus Rift headsets have been delayed. How many and who is affected… we’re not quite sure yet but you might want to thank those people. Those involved, as well as everyone who pre-ordered the Rift, will be getting some free shipping on their Oculus Rift headsets – even if the delivery is international. The update on who won’t be getting their VR in time will be taking place today so if you’re expecting an order, keep your peepers on oculus.com to see if your order status has been updated.

BBM user? You just got some new (free) privacy features There are still some BBM die-hards out there, what with the BlackBerry Messenger service going multi-platform some time back. And if you’re one of those people then congrats: You just got more privacy features. Rather, you just got some older privacy features. You just don’t have to pay for them any more. Retract, which lets users delete sent messages from the recipient’s phone, and Timer, which lets users define how long a message can be viewed for, are now available to BBM users on Android, iOS, and BlackBerry phones – without having to resort to paying BlackBerry extra cash to use them. They were previously available on a BBM subcription. Hit up the link below for the rest of the BBM changelog, as well as info on what to do if you have a BBM subscription.

An animated version of Batman: The Killing Joke is coming this year

The Killing Joke, the Batman story arc hinted at in the most recent Batman: Arkham game, was always going to be hard to do. It is on its way, with an announcement at the last Comic-Con revealing that an animated and very dark Bats vs. Joker showdown was on the way. And now we seem to have a trailer, though whether it was leaked prematurely or stolen from somewhere (or just released through ‘unconventional’ channels) isn’t known. But the voice actors, Mark Hamil as Joker and Kevin Conroy as the Batman, are on point, and there are a few other familiar voices. This isn’t Batman: The Animated Series, though, even if the voice cast may have you thinking as much. The Killing Joke is… well, if you haven’t seen the comic then just watch the damned trailer, as stitched-together as this unofficial reveal is.