We’ve only just completed the Android Marshmallow update and Google have gone and dropped the Android N Developer Preview — a tad ahead of their Google I/O event. Usually the company waits but you’re likely still going to have to wait yourself. Android N (Nutella?) is only available for Nexus devices, such as the Nexus 6P, Nexus 6, the Nexus 5X, and a couple of others. So… few South Africans will be able to get their preview on. We have had a peek at a slightly new interface, with a new notification panel being a highlight, but we’ll have to take a deeper look just as soon as we can secure a Nexus that someone doesn’t mind us breaking. If you have a Nexus on hand, don’t wait for us — you can get your N on at the link below. Intel have been getting up to all kinds of shenanigans of late, with drones and 3D mapping happening in between their more typical (and sometimes boring) operations. Now they’ve gone and purchased Replay Technologies, an Israeli tech outfit that specialises in “free dimensional” video which has been used to permit users to watch sporting events from any angle during replays. This was achieved with 28 UHD cameras and some Intel server tech, which might explain why Intel have made the acquisition. What hasn’t been revealed is how much Intel are paying for Replay but the result should be a more immersive sporting experience. Might be time to get that Oculus Rift, just for this…

IBM’s Watson gets a name-change, a body and a job at a Hilton hotel

Watson, the IBM AI with a thousand uses, has been getting around. Apparently it’s old enough to work now, though, under the name ‘Connie’ at a Hilton hotel. It’s a pilot project, which uses Watson’s smarts inside a French robot (called Nao). The end result is an artificial intelligence concierge which can apparently respond to natural language queries. That’s the Watson bit right there. Unfortunately the promo video (above) doesn’t really demonstrate what Connie is capable of but we’ll likely have an updated video when the pilot is nearing its end. Connie is working at Hilton McLean in Virginia.

Have you been participating in this face-swap craze, creating eldritch horrors whose name none should speak and then posting them on social media? You’re the reason we can’t sleep. And it might get worse: A report from Tech Insider claims that Facebook is acquiring Masquerade, a face-swapping and selfie-altering app that is doing some good business. Or so we’re told. Masquerade also seems to think that a merger is happening, according to an announcement on their website, but the terms of the deal haven’t been made known. Not that it matters. Horrific selfies incoming in 3…2…1… 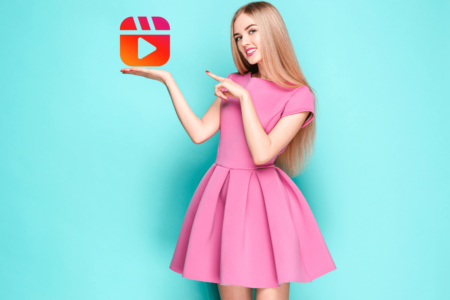