If you want to see what a car will look like in 30 years time, you ask… nobody, really. We’re supposed to have flying cars by now. But BMW have a pretty interesting take on the vehicle of the future and they’ve placed all of their ideas in a new concept car called the Vision Next 100. The design is for BMW’s centenary celebration and includes autonomous driving, obviously. There’s also a morphing body, intelligent assessment of hazards, the option to drive yourself, an in-car AI and a couple of other future features. BMW are expected to detail other concepts this year, under their Mini and Rolls-Royce brands – we can’t wait to see those either. If your ego can take it, you can stop yourself from wasting time at home and in the office — and you won’t have to have a supervisor yelling at you, either. The language will be much the same, though, with Chrome browser extension Go F*cking Work blocking the time-sucking websites that cause you to waste your time when you should be doing something more… productive. And swearing at you all the while. We all know that you won’t be adding Stuff to the blocked list, right? Right? Please don’t do this… we might have made a mistake here. Well, crap. 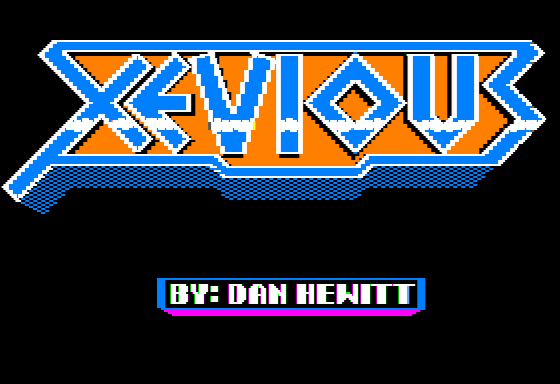 The Internet Archive has been doing some great work of late, capturing and preserving everything from old DOS and Windows 3.x programs to ancient viruses and malware but don’t think that they’ve left the other operating system out (Sorry ChromeOS, you’re not an operating system yet). They’ve collected, for the first time, more than 500 Apple II programs which have been collected in what is called the 4AM Collection – so named because they had to crack the copy protection on the original floppy discs, apparently. If you want to check it out without Apple getting all litigious, have at it. That’s just sad. Microsoft have announced that they’re ceasing development of Fable Legends, a free-to-play game set in the Fable universe. If that was all, we’d be okay. Unfortunately they are also putting the brakes on Project Knoxville, a survival title that would have been made by developer Press Play. Oh, yes, Press Play is also on the way out. Microsoft are shuttering the studio. Lastly, Lionhead — the studio that gave us Fable and Black and White — is on the chopping block as well. Microsoft are chatting with the team there about the closure. This has more to do with UK law than it does with the developer possibly surviving these measures, according to Polygon. Well, bugger…