Over the last couple months, the biggest question surrounding Apple’s next iPhone release hasn’t been whether it exists, but rather what it will be called. Is it the iPhone 6c, the iPhone 5se, or something else entirely? 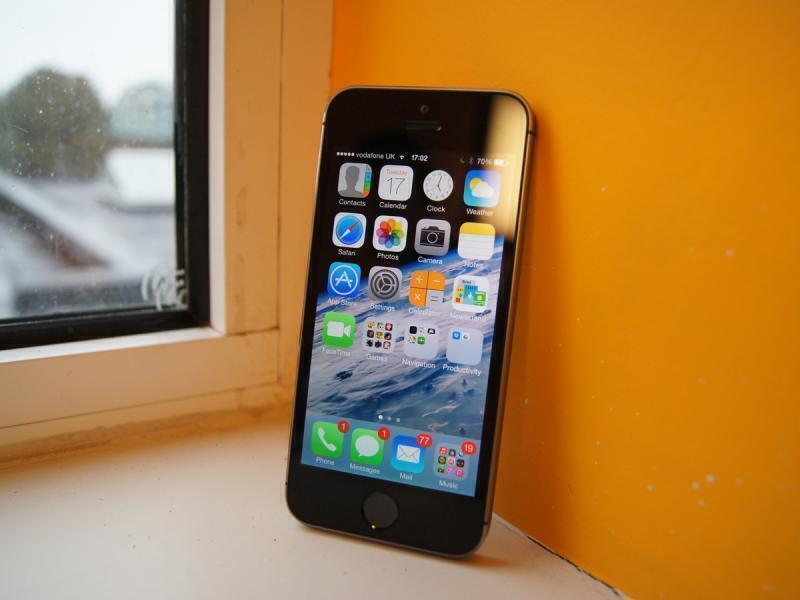 Option C, claims 9to5Mac. In a new report out, noted leaker Mark Gurman claims that Apple has decided to drop the “5” from its planned title for the 4in phone and simply call it the iPhone SE. That’s according to his sources; until recently, the site said that Apple planned to use the iPhone 5se moniker instead.

Why iPhone SE? Well, you could read it as “smaller edition,” or maybe even “special edition,” but the bigger win here is probably avoiding putting a number on the device. The site claimed the phone was meant to carry the iPhone 5s (shown above) branding because of its size and general shape, but it reportedly has components from the iPhone 6 and iPhone 6s within. When the iPhone 7 comes out, it would seem even older and more awkward in the lineup with the 5se name.

Earlier reports from Gurman point towards a 4in display with the A9 and M9 processors from the iPhone 6s, along with an 8-megapixel back camera and Live Photo capabilities (but no 3D Touch screen), NFC for Apple Pay, and the latest Wi-Fi, Bluetooth, and cellular components from the iPhone 6s. It’s expected to ship in 16GB and 64GB varieties and replace the iPhone 5s as Apple’s entry-level iPhone option.

This past week, Gurman shared mock-ups of the iPhone SE based on specifications provided by a case maker, and it essentially shows an iPhone 5s with slightly more rounded edges, along with the power button moved to the right side of the phone. However, @OnLeaks also shared supposed design specifications that show the button on the top, as on the 5s.

However it looks and whatever it’s called, there’s been a lot of build-up leading to the supposed announcement, and we’ll be surprised if Apple doesn’t have a 4in iPhone ready for the public in March. The event is reportedly planned for 15 March (or 21 March) with devices available on 18 March (or later – more on that later), and the iPhone SE should be joined by the new 9.7in iPad Pro, which is slated to succeed the iPad Air line.