Amazon have just dropped something and they’re hoping that you’re going to pick it up. The delivery giant has released a new (and free) game development engine called Lumberyard. The software is designed to help users create visuals, online features and even integrates Twitch streaming so that players can broadcast your creations to the world. You can do pretty much whatever you want with it, except “life-critical or safety-critical systems, such as use in operation of medical equipment, automated transportation systems, autonomous vehicles, aircraft or air traffic control, nuclear facilities, manned spacecraft, or military use in connection with live combat”. (H/T, The Verge). Unless, that is, there’s a full-scale zombie outbreak. Apparently then it’s okay. No, we’re not kidding. Hit up the Terms and Conditions, section 57.10. 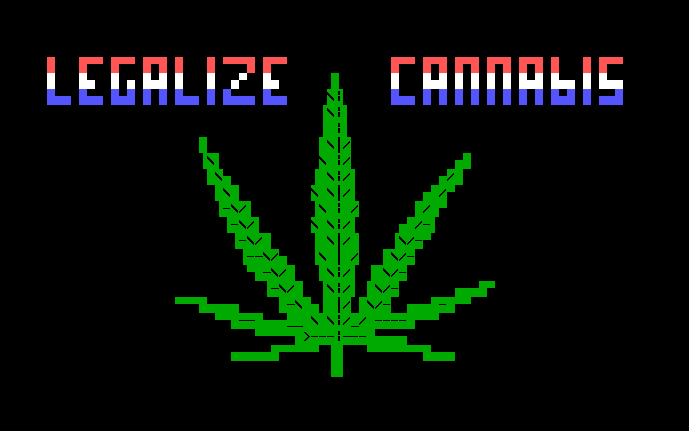 Back in the day, before widespread anti-virus programs and an actual mouse pointer – yes, we remember those times well enough – computer viruses were simple, lethal and creative. And now they’re history. Literally. The Internet Archive has opened up their Malware Museum, which has some of the greatest hits of the past. The greatest virus hits, that is. The sort that would have had you clutching at your 186 and lamenting its demise. They’ve been tweaked so that they can no longer wreak havoc but that’s how most super-virus movies start out. We’ve seen that one. Still, if you’re up for seeing the villains of your past, like Q Walker.com, Coffeshop.com (above), and Skynet.com, all penned up and behaving themselves, head on to the link below and gloat.

Samsung’s Galaxy S7 Edge is supposedly getting a monster-battery Man, do we love leaks. Except when we’re at sea and the bottom of the boat/ship/tub/whatever springs one. But Samsung’s leak is er… leakier than ever before, with some fresh battery info spilling forth from the FCC in the States. The battery for the Galaxy S7 Edge is expected to jump, from the already well-endowed Galaxy Note 5’s 3,000mAh power pack to a new 3,600mAh battery. At least, that’s the story according to information scraped from the FCC. It’s not the most exciting specification reveal but every minute we will be about to spend away from the charger will be time spent doing actual things. Instead of, you know, waiting for our phones to charge. Cookie Clicker, the newly-revamped little web game that seems to have almost no point until you start playing it, was very nearly the reason why Light Start was not written today. It seems simple enough. Click on a cookie in your web browser, with each click equaling an extra cookie. Cookies are used as currency, so you’re soon able to buy extra cursors to automatically click for you, various other upgrades and upgrades for the upgrades and then the next thing you know, two hours has passed and you’ve lost the ability to spell correctly. But, since we were very nearly paralysed into inefficiency for the rest of the day, we thought we’d share this joyful little experience with the rest of you. Why can’t we stop playing!?