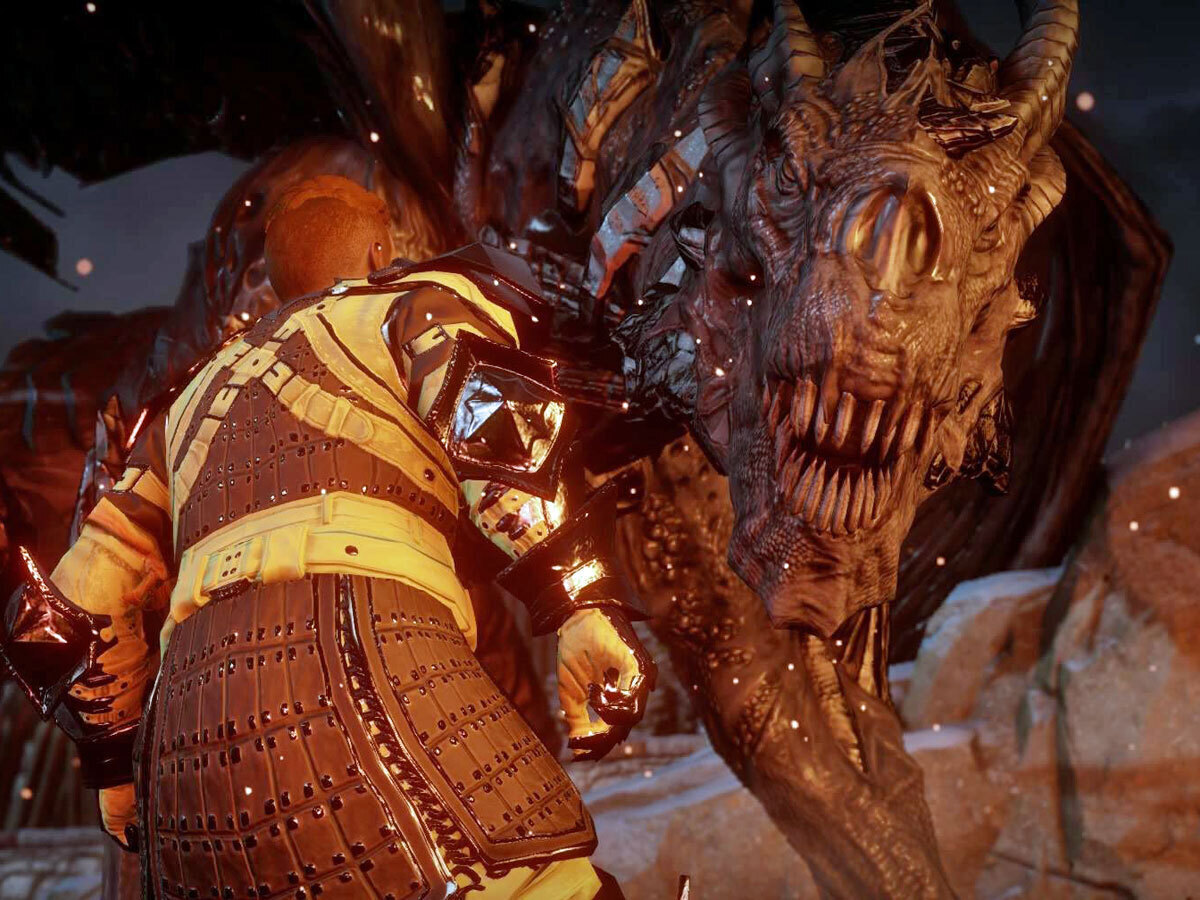 We’ve got good news and bad news. Unusually, we’re going to start off with the good news first. Electronic Arts have launched a new Origin Access service for just $5 a month. That’s R83 a month today but tomorrow… who knows? Anyway, Origin access will get players and payers unlimited access to a “growing” roster of EA and third-party titles, discounts on games that are bought outright and early access to specific content from the company. Now for the bad news: You need to be a Windows user, which isn’t all that bad, and you need to be in a country other than SA. Heading to the service’s page here in South Africa leads to a ‘Coming Soon’ placeholder.

Open-world guerilla warfare title Homefront: The Revolution to land on 20 May


If you missed the first Homefront, it was a game filled with potential which told the (fictional) story of North Korea’s invasion of the United States. The game fell short of its promise though, being far too short and far too linear to really impress. But the concept… the concept is why we’re excited about the upcoming open-world take, Homefront: The Revolution. Publisher Deep Silver have given a launch date of 20 May 2016, for territories other than the States (who will be getting it on 17 May). You can also get a glimpse of the story on offer in the video above but, long story short, you’re going to be a resistance fighter battling in the Red Zones, attempting to liberate work-camps in the Yellow Zones and occasionally taking the fight to the KPA directly in the Green Zones. Depending on the execution, this one could be awesome.

Want a crack at the HTC Vive? Pre-orders will be opening on 29 February The Oculus Rift is on the way, Sony’s Morpheus should be coming soon and now we’ve got a pre-order launch date for the HTC Vive. According to HTC CEO Cher Wang you’ll be able to order the Valve-created virtual reality hardware from 29 February this year, ahead of its launch in April. We’re still waiting on pricing for the unit and that should be doing the rounds closer to the pre-order opening but based on the Oculus Rift’s R10,000 (approximately) price tag, getting a Vive for your gaming PC might cost you a limb. Of course, if HTC and Valve can come in under $600 per unit they might cut the feet out from under Faceboook-owned Oculus. And we wouldn’t mind seeing some early bloodshed in the VR market but that’s just our inner Roman speaker.

Just what this Wednesday needs: A 360-degree view of Puppy Bowl XII

We’re not fans of padded rugby or football, as the Americans foolishly have dubbed it. But if you’re going to do the same sort of thing with a bunch of puppies instead of overly-protected players, you might get us to watch. That’s the idea behind Puppy Bowl XII, which is an annual presentation of small canines tussling over toys. The result is nothing if not cute and this year they’ve got the whole presentation in 360-degree video. So you can watch in VR or just pan around in the video (like the practise video above, between Team Ruff and Team Fluff) in a web browser. If you’re after the full-length proceedings, you can hit up Animal Planet on 7 February, but there are a couple of highlights live at the source below too.