It’s that time of year again. We’ve taken stock of the best that 2015 had to offer, weighed the options available and rendered judgement. That’s right, the January/February 2016 issue of Stuff Magazine contains our 2015 Gadget Awards winners! As if the bright red cover wasn’t the biggest giveaway ever… 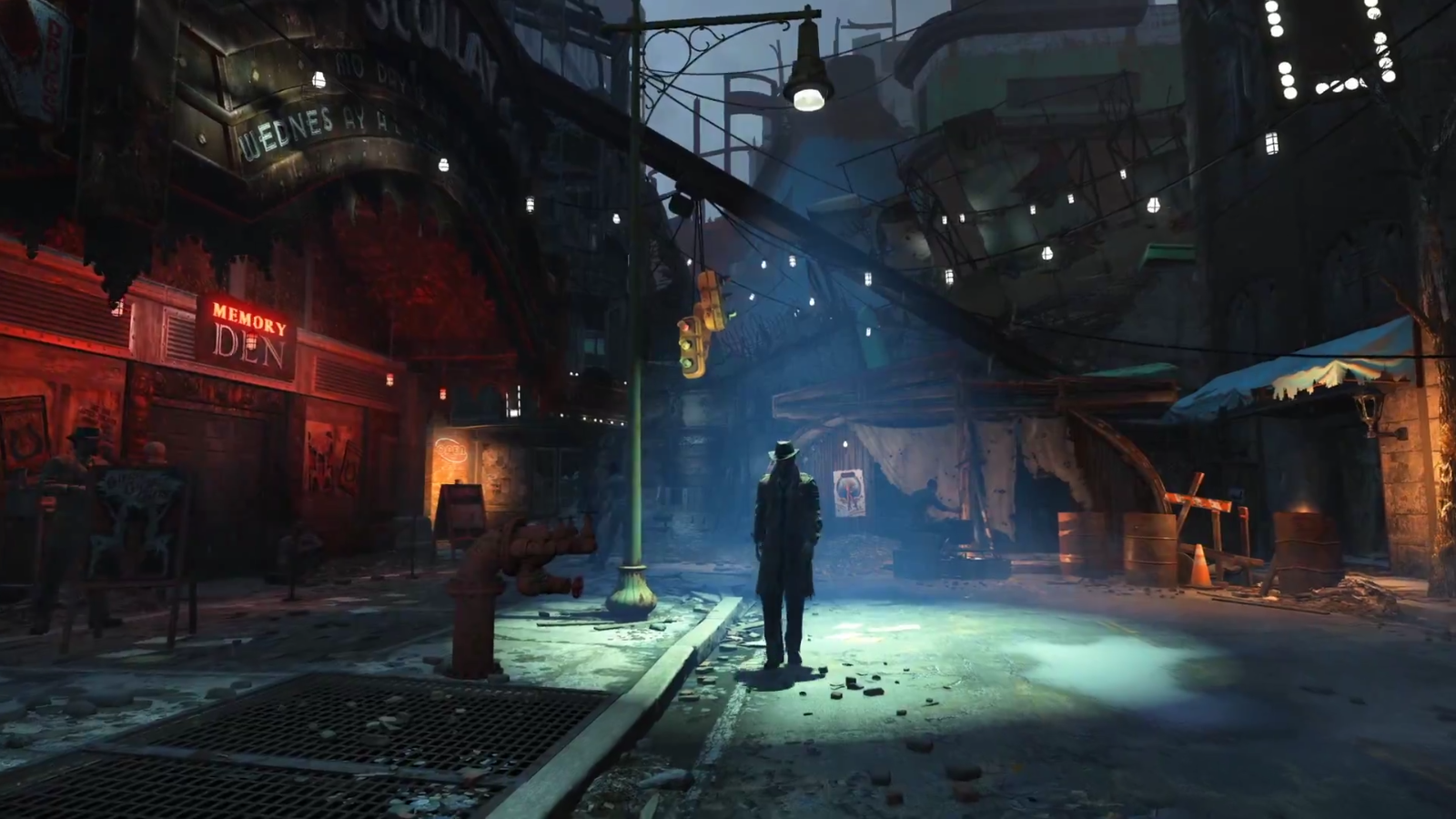 That’s obviously not all. We’ve got one of our biggest game review sections ever in the current issue of the mag, touching on all the highlights from the 2015 year-end madness. If you somehow missed these experiences, you’ll have the tools needed to correct that the right way. Also: What did you do all December? We’ve also gone in-depth with our Apple iPad Mini 4 review, which explores what Apple’s newest iteration can do for (or to) you. All the high and low points (don’t worry, the former outweighs the latter) are collected in one space so you can confirm what you already know. BlackBerry’s new Android handset, the Priv, gets a look-in in the Jan/Feb 2016 issue as well. Are you going to be chucking your BB10 or Samsung device overboard in order to try something new from the Canadian company? You’re going to have to peer inside Stuff‘s pages to find out. We might have also taken a look at a whole bunch of South Africa-made beers. Because someone has to do it and that someone is going to remain nameless (The lucky bugger. He knows who he is.) Because beer uses technology in order to be effectively brewed. Or something. Quiet, dammit, we reviewed beer, okay?

All this and more can be found in the Stuff Magazine January/February 2016 issue – on sale now wherever good magazines are sold. Hope you have an awesome 2016.