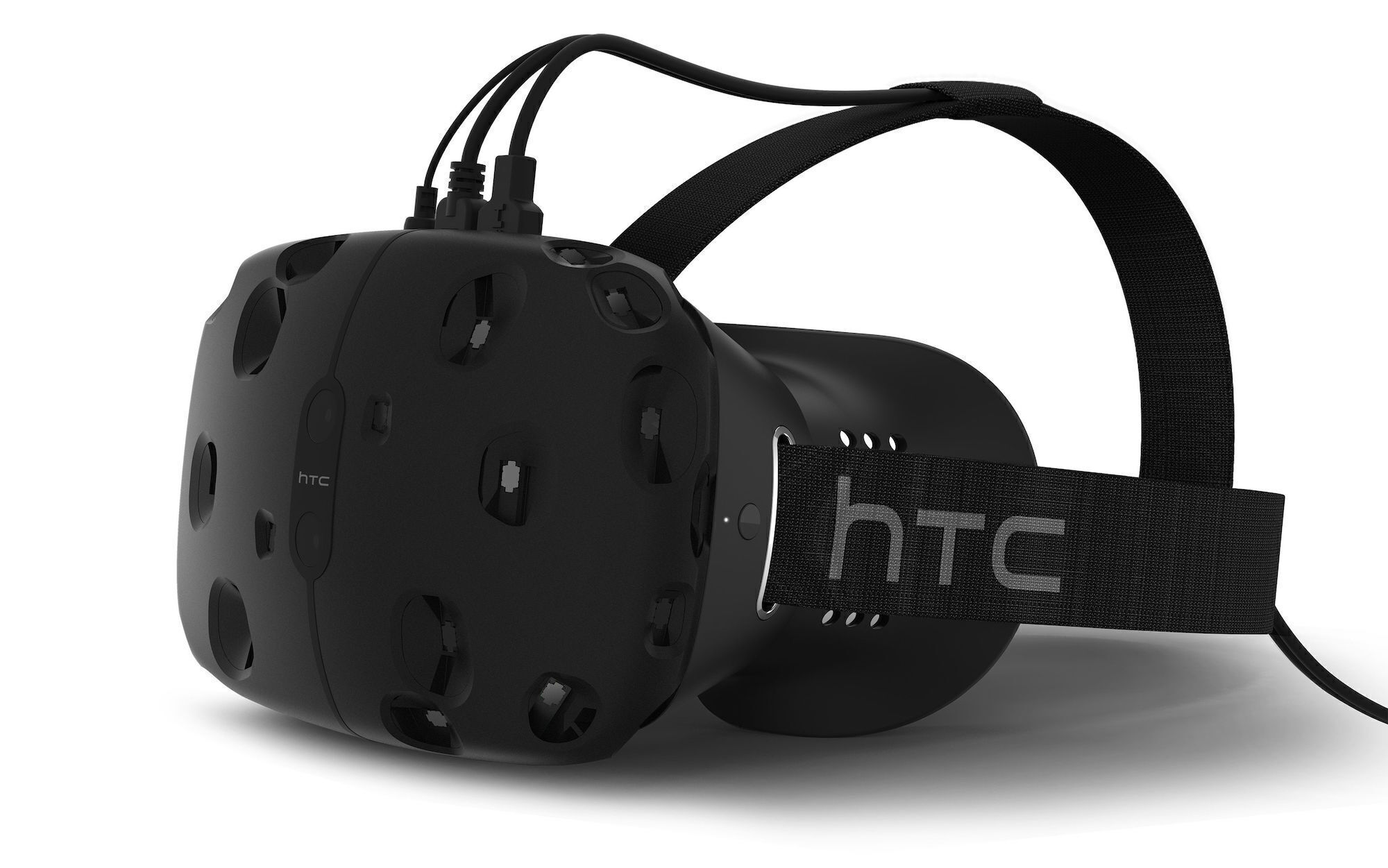 Oh HTC, we hope you know what you’re doing… The commercial launch of the HTC Vive virtual reality headset, which has been built with the help of PC giant Valve, has been delayed. The Vive was supposed to hit the market some time before the end of this year but a delay has set in. The first part of 2016 will see 7,000 more developer units go out before a general launch for the average user in April 2016. No specific reason has been given for the delay but it’s just possible that they’re looking for more Vive-supporting titles to be ready before rolling out. A few extra months could make a large difference to the available catalogue.

Has the Bitcoin founder been er… found? That’s a definite ‘maybe’

We have always been a bit ambivalent about Bitcoin but that’s because we didn’t get in on the ground floor when we could and make a ton of money. But the identity of the person who created it is still a mystery, whatever else we think of the cryptocurrency, and it’s a mystery that might be cleared up soon. Two separate reports have popped up online claiming to have found the founder of Bitcoin, the elusive ‘Satoshi Nakamoto’. Except that the reports, from Wired and Gizmodo, both claim that Bitcoin’s creator is an Australian named Craig Steven Wright. The claim isn’t definitive but it’s the strongest case put forward claiming to identify the person who built Bitcoin to date.

There are now over 1 billion Creative Commons works available online Look, we know that technically everything on the internet if free, if you look long and hard enough. But there’s an outfit dedicated to providing legally free content on the web, from music to photos to articles to videos and other resources. And this outfit, Creative Commons, has passed a milestone this year – there are now over 1.1 billion Creative Commons works available for use online. That’s just a jump from 140 million works in 2006 and a hefty increase over the 882 million works that were available at the end of 2014. Odds are that there are more Creative Commons works floating around the web being offensively free, it’s just that this total is what Creative Commons themselves could track. Well done.