We’re definitely in the future and it looks as though Amazon’s drone delivery system is coming with it. Or at least, a video narrated by Jeremy Clarkson featuring a drone with Amazon’s logo on it is headed our way. You’ll see the drone make a delivery, from start to finish, and get some background as to how the Amazon Prime Air equipment will do its job. It seems to be largely autonomous, which has to be a good thing. We’ve yet to meet the person who can navigate several drones to different locations at the same time – and that’s not a challenge so please don’t take it as one. Still… we’d get Amazon to air-drop a package in the Stuff parking lot at least once.

Lenovo and Razer are getting together to make gaming PCs, like this one Lenovo’s presence in South Africa is confined mostly to a few tablets and a lot of notebook computers but the company has its fingers in a lot more pies. Smartwatches, smartphones and now gaming desktop PCs, thanks to a new partnership with gaming peripheral maker Razer. Sort of, anyway. We can expect to see Razer-influenced Y-series Lenovo gaming PCs (like the one pictured above – website only) to show up at CES 2016 in January. We know that Razer’s Chroma lighting setup will be present, we’re still waiting on hardware details inside the machines.

The circle comes around again – As of now, there are zero Raspberry Pi Zero units left to buy 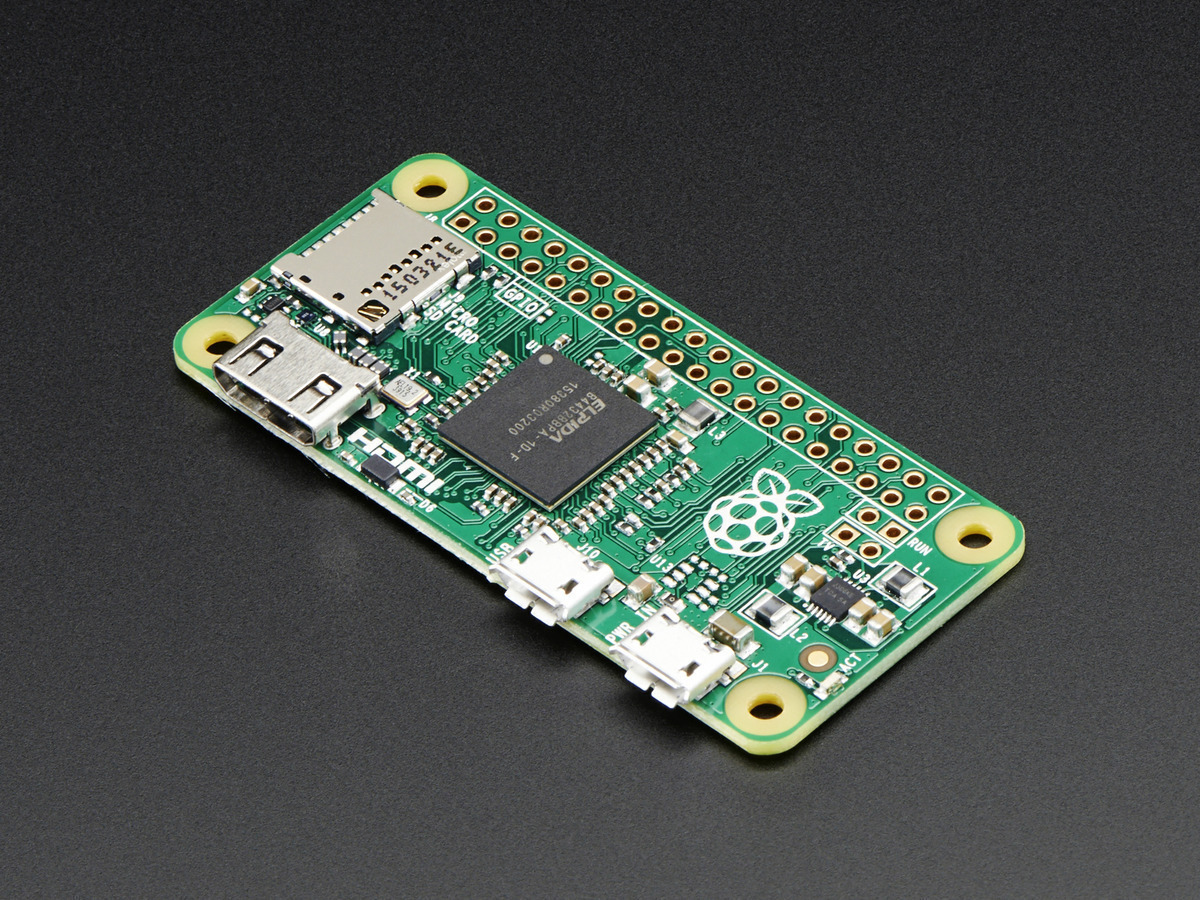 So that Raspberry Pi Zero mini-computer? The one that will set users back a mere R75 or so? Good luck getting your hands on one – they’ve all been sold out in about 24 hours. Around 30,000 units in total have been sold, 20,000 through the Raspberry Pi Foundation’s store and the remaining being included with MagPi magazine. You can still find them online, provided you’re willing to pay the eBay markup. And by eBay markup we mean that you can pick up a R75 computer for between R1,000 and R2,000. There’s no indication when there will be more Zeros added on but we should see it happen soon. And then those will sell out as well – we’ve been here before, with the original launch.

Finally, we will have robots racing vehicles for our amusement (and science too, we guess) You might remember that Formula E is the racing series consisting of high-performance electrical vehicles. Now what would happen if we added robots into the mix, specifically in the driver’s seat? That’s the idea for the Roborace, a collaboration between Formula E and an investment company called Kinetik, which should be making an appearance towards the end of next year. Ten teams, two driverless cars apiece, with the vehicles remaining the same across the lineup. The challenges will come from the software, which participating teams will be able to tweak to their liking. We can’t wait to see the first corner of that particular race series – we suspect the first car to stay on the track for an hour (the length of each race) without error will win. That’s a lot of travelling for a piece of a rocket. A chunk of what is almost certainly one of SpaceX’s Falcon 9 rockets has been recovered in England. The piece was recovered floating in southwestern Britain, with the Coast Guard bringing the fragment (if you can call a 10 metre piece a ‘fragment’) to shore. There’s a lot of speculation as to which rocket the piece is from, with Reddit users suggesting that it’s from a successful September 2014 SpaceX mission. Makes sense, you don’t get that sort of barnacle coverage in a hurry. Unless those are space barnacles, in which case we’re all in trouble.