Apple is working on a new 4in iPhone, if the latest rumours are to be believed. 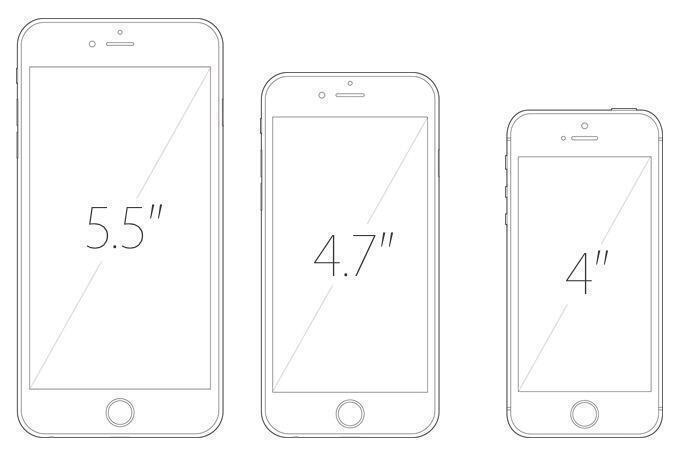 KGI Securities analyst Ming-Chi Kuo has stated that the Cupertino tech giant’s smaller 4in handset will be based on an upgraded iPhone 5s with a mass produced metal shell.

The upgraded innards will apparently feature Apple’s latest A9 processor (all the better to run iOS 9 with), but 3D Touch will be omitted, saved instead for the larger, more premium iPhone 6s and 6s Plus devices.

Kuo also reckons that the smaller iPhone will launch in the first half of next year, which would go against Apple’s traditional September-only smartphone launch window.

As always, we’re taking the words of an analyst with an unhealthy dose of salt, but crazier things have happened in the tech world.