Yamaha’s teaser last week for their Tokyo Motor Show reveal of a sports car based on the company’s motorcycles (weird, we know) was worth the wait. Visually, anyway, as the company has yet to say anything about the engine in the newly unveiled Sport Ride car concept. What we do know is that it’s super lightweight, thanks to the iStream manufacturing process used to create is, so the rumours of a little three cylinder engine for this sexy number would be quite workable. Best of all, there’s a decent chance that, unlike Yamaha’s other concepts, this could wind up in production.


Earlier this year GoPro confirmed that they would be releasing a drone in 2016. This is what the video shot from a developmental prototype of the drone, and its stabilisation system, looks like. What we don’t see is the actual drone itself but that’s almost incidental – we’re more interested in how it performs video wise. And it… performs. GoPro makes sure to point out that the very scenic footage preview was not stabilised in post-production, meaning that DJI’s wonderful systems will have a spot of competition in the new year. And that’s just the way we like it. 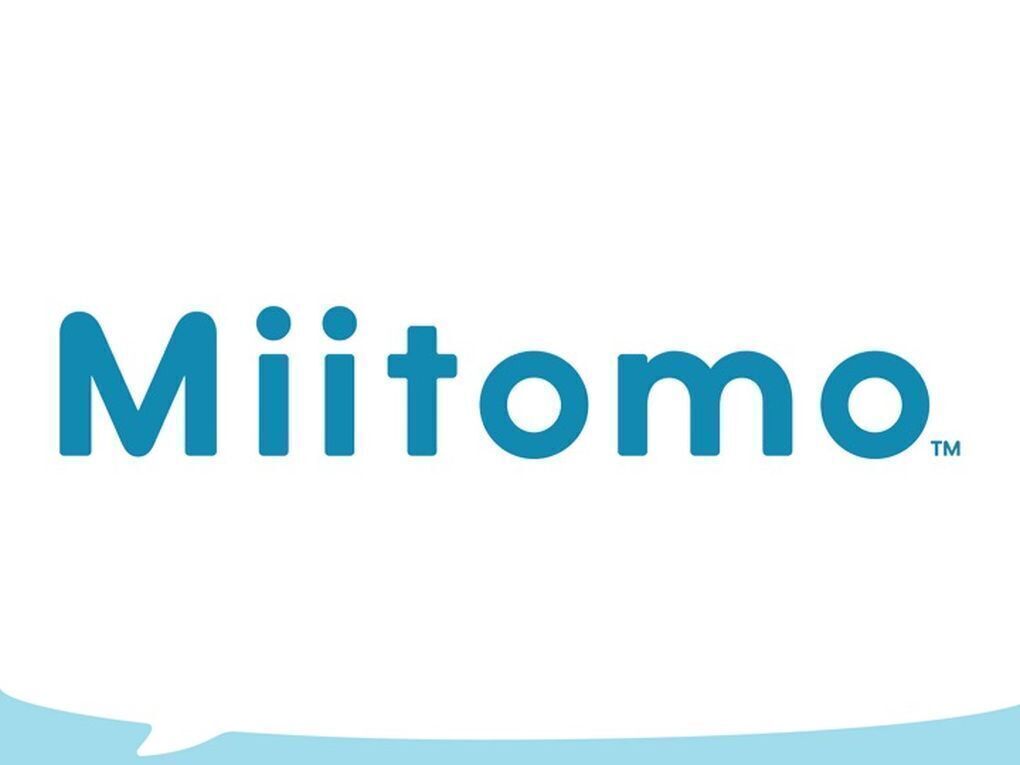 Japanese game company Nintendo are making quite a jump in bringing some of their gaming properties to mobile, with phone and tablet titles planned. The first of these will be called Miitomo and it’ll be a free-to-play… chat app, it seems, which will see players customising their Mii avatars and then communicating with other Miis. Just how this is going to be worked into a more gaming format hasn’t been explained. What was explained is that Miitomo, which was to release before the end of this year, has been pushed back into 2016 – so everything else mobile that they had in mind will be suffering a similar delay. That’s okay, we’d rather they do it right than do it quick.

We must have this Satechi USB Type-C MacBook hub Apple’s usually on the ball with the perfect peripheral or add-on for their own products so we’re surprised that the MacBook hasn’t prompted something like this yet. This is Satechi’s Type-C USB 3.0 3 in 1 Combo Hub and it brings all of the ports you were missing to that wonderfully-designed but under-equipped 12-inch MacBook that you feel so strange about. Multi-USB 3.0 ports, as well as a microSD and SD card reader, all of which stem from the single USB C port. And it’s even designed the way we’d expect Apple to make it. The only flaws here? No lightning, USB C or Thunderbolt ports.

Click through to the link below and you’ll be taken to a listing of the most common Facebook scams. Before you laugh at how anyone could possible be caught by some of these (and you’re reading Stuff right now so you will want to laugh at this), just remember that not everyone has got the level of technological savvy that you do. For some, the internet is still a strange world without signposts. And you? You’re a very, very helpful tour guide.