As if life wasn’t awesome enough, now you can 3D print with beer 3D printing has made life interesting indeed, with all manner of things being accessible to people who have nothing more than a special printer and some plastic building material. But something’s been missing up till now and we know what it is – the ability to print things out of beer. Enter Buzzed, a filament that is made from hops and barley and which is usable in any printer that is capable of using PLA material. The upshot is that you can now print a beer mug using beer so you can beer while you beer. Or something. Buzzed is on sale now, for R670 per kilogram. Now if we had a 3D printer capable of making stuff out of prime steak, we’d be in heaven.

The Walking Dead: No Man’s Land hits Android this week


You know that if you were in a zombie apocalypse you’d want a large beard and Daryl Dixon at your side. You can have the next best thing, aside from dodging walking corpses trying to eat you. Mobile game The Walking Dead: No Man’s Land, which has already launched on iOS (for free) will be hitting Android this week. Expect to see Daryl, who has been voiced by Norman Reedus, giving you survival tips on your Android from 29 October. The turn-based survival action should prove better than Survival Instinct, but you still need to play the Telltale Games titles if you’re after something more meaty. So to speak.

Samsung’s newest batteries could lead to some unusual devices Samsung have got some new batteries heading to market and we can’t say that we weren’t expecting something of the sort. Their Stripe and Band batteries are designed to enhance the battery capacity of devices rather than power the whole thing but its the form factor that’s unusual. The Stripe is 0.3mm thick and flexible, designed to fit a range of mobile devices including some that don’t exist yet (like computerised clothing, for instance), while the Band runs inside a smartwatch’s wristband, augmenting its power capacity. The two batteries, shown at InterBattery 2015 in Seoul, are still prototypes but hopefully won’t stay that way long. 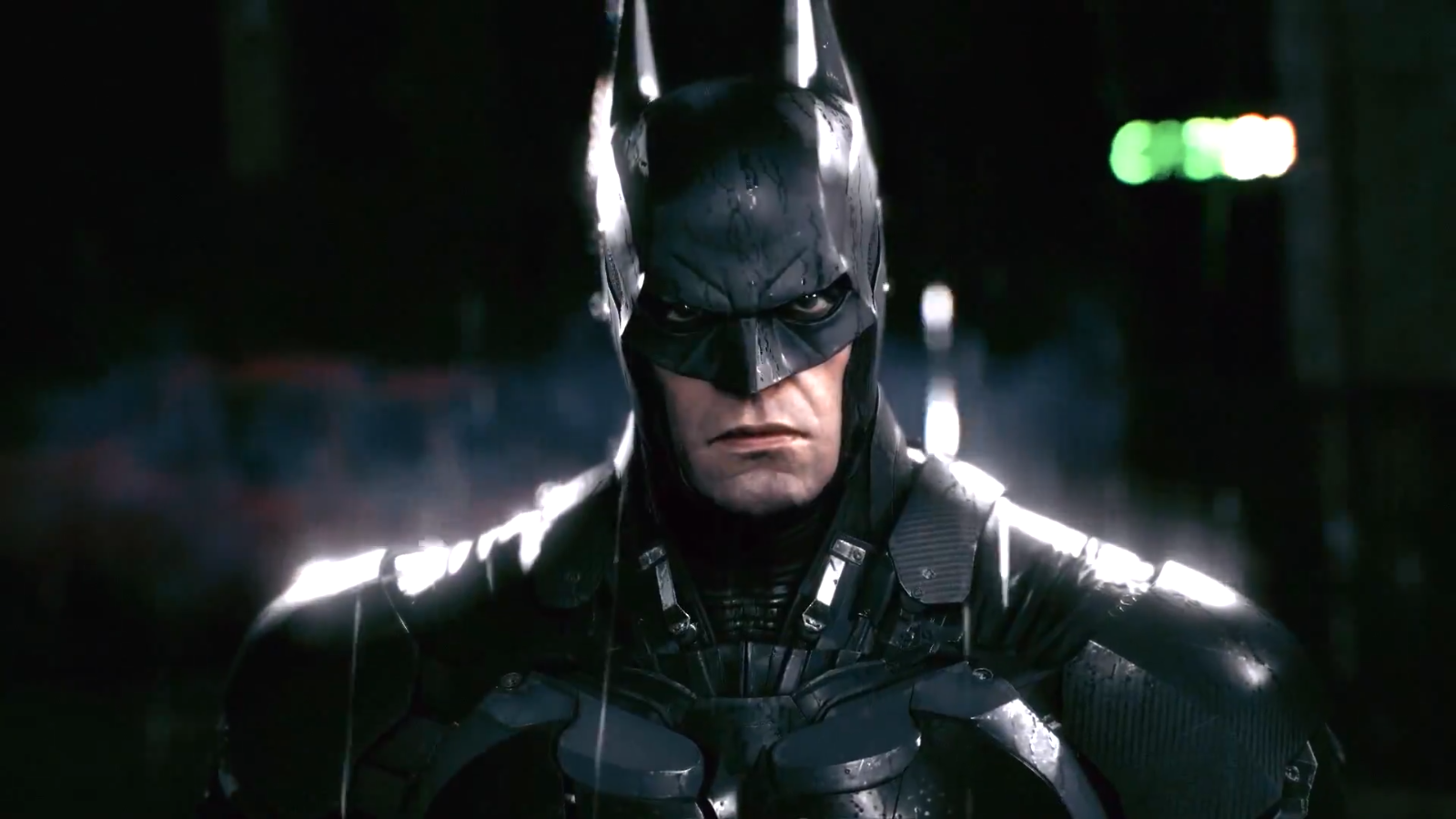 You can’t keep a good Bat down and there was no denying that Batman: Arkham Knight was very, very good indeed if you played it on the PlayStation 4 or Xbox One. The PC edition didn’t fare so well, so much so that it was pulled from sale until the many, many issues could be fixed. Which they apparently have been, according to a new announcement. The re-release is set for 28 October, the same time that a patch will be made available for existing PC copies that will (hopefully) render it as playable as it should have been on Day One. We were quite taken with this feature when LG first showed it to us but InnerExile wants to give it to your iPhone now – the ability to heal from scratches without needing to be polished or buffed. They’re doing this with both a clear casing for the iPhone 6s and 6s Plus, which will absorb the scratch damage your phone would otherwise take (to a limit – it’s not going to protect from a car running it over) and they’ve also got a new screen protector that protects from scratches (and heals them before your very eyes) on the way from next month.

Who wore it better? Lenin or Vader? What do you do with old statues of Lenin when he’s no longer relevant in your country. You could knock it down or spray-paint it but you could also encase it in an alloy that completely changes its appearance, like artist Alexander Milov did with one such statue in Odessa in the Ukraine. By the time he was done, Lenin bore a striking resemblance to Darth Vader. Which no-one seems to mind, the statue was due to come down anyway. Oh, and as part of its visual upgrade, the statue also now acts as a WiFi hotspot. That’s using the Force.