The Project Ara for smartwatches is on Kickstarter, and already funded 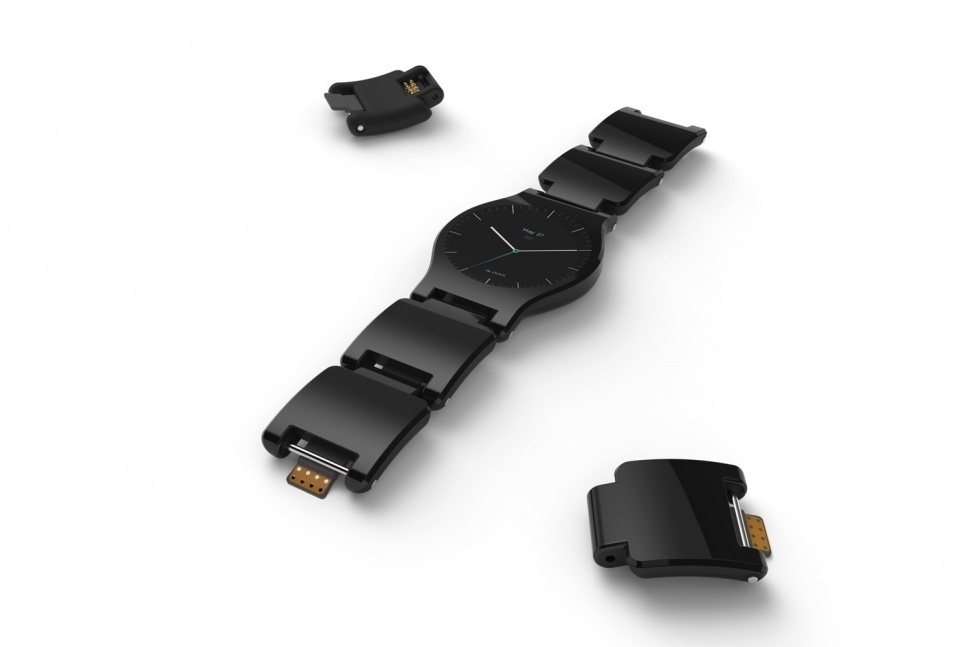 Project Ara is coming and it might just change the smartphone as we know it. But we’ve only had the smartwatch for a little while, it’s a bit soon for… oh, wait, there’s a modular smartwatch project, called Blocks, on Kickstarter already. And it’s already smashed its $250,000 target, topping $450,000 at the time of writing. Blocks will see users selecting modules, which are built into the links of a smartwatch, in order to create a custom device for themselves. GPS, heart-rate, cellular capabilities, the functions are up to you. And your wallet, as it’ll start at $195 (R2,630) for the base device sans modules – and that’s if you get it via the Kickstarter rewards tiers.


Marvel is owning the movie space right now so it shouldn’t be surprising that people have been recreating items from the films. But a working version of Thor’s hammer Mjolnir? That’s pushing it a bit. But that’s just what the guys at Sufficiently Advanced have gone and done. That doesn’t mean you can use their replica to fly or beat the snot out of super-villains though – but you can make sure that only the worthy are able to lift it. Provided you’ve placed it on a large enough chunk of metal. That’s because the hammer is essentially a gigantic electromagnet that has been set to turn off only if the correct fingerprints are on the handle-mounted fingerprint reader. We have got to make ourselves one of these. Out of a microwave oven, apparently.

Building houses is fairly easy at a technical level. One simply places bricks and lintels where they’re supposed to be, according to the plan. As long as you operate step by (correct) step, you should be fine. But what if there was an easier way? 3D printing perhaps? That’s the idea behind the Apis Cor 3D printer, which is a working prototype (designed in Russia) at the moment but which has the potential to extrude entire houses from a single point. Of course, you’ll have to put up with cookie-cutter houses but the relatively simple design and ability to print most, if not all, of a house from a single location could make the Apis Cor a solid contender for future construction needs.

The next old-school property heading to the big screen is… Dino-Riders?

Mattel’s cartoon shows in the 80s were all resigned to do one thing – sell toys to kids. He-Man sold a bunch of kit, Transformers is still going and then there were the Dino-Riders. Which didn’t do quite as well but it still made its way to South African TV. More than a few adults will still remember that one. And if you don’t, you’re going to have a chance to recall the show – there’s talk of Mattel trying to resurrect the show in a live-action movie format – aimed more at families than at Michael Bay military porn junkies, apparently. People riding around on dinosaurs with lasers on their heads? Works for us.

This is the Ferrari F12tdf Ferrari have unveiled a new car, the F12tdf. And if you’re wondering, the F12tdf is the company’s Tour de France edition vehicle. No, not the ongoing cycle race. The Tour de France also used to be an actual motor vehicle race that Ferrari dominated for ages. To commemorate that we have the F12tdf, which does 0 to 100km/h in 2.9 seconds, 200km/h in 7.9 seconds and has a top speed of 340km/h. Ferrari will be making 799 of these speedy tributes and you’re almost certainly not going to be able to afford to buy one.