It’s not long now before we see Microsoft’s entire product lineup, more or less, for the next 365 days. Which means that the payoff on our speculation is going to er… pay off in very short order. Microsoft have been tight-lipped about that we can expect from them at today’s New York event, though there has been the odd leak and/or mishap that has given at least a little of the game away. We do know that just about everything will be Windows 10-compatible. The biggest surprise would be if they revealed something that wasn’t related to the new OS this evening. This is what we’re expecting Microsoft to show the world – along with a couple of items that have… no chance. They don’t even have a name-tag.

Windows 10 Phones (These Two, At Least) Microsoft has two new Lumias on the way, the Lumia 950 and the Lumia 950 XL. We’ve known about these since before we knew Microsoft was planning an event and the specs for Cityman (the 950 XL) and Talkman (the 950) have been popping up everywhere. It’s not really a question of whether these phones will be announced (especially since Microsoft leaked them themselves last week), since leaks are still happening right now, it’s more a question of when in the presentation we’ll see them. A new addition to the Surface Pro lineup, the Surface Pro 4, is widely expected from Microsoft’s event later today. It’s more of a confidence thing than a ‘we’ve seen traces of it’ thing, Microsoft’s just expected to behave a certain way. Leaks and rumour about a new Surface Pro are nowhere near as prolific as the Lumia data has been so being as confident about the Surface Pro 4’s existence is a tad foolhardy. That said, it’s probably going to be there. Microsoft doesn’t do that many of these events and they’re going to swing for the fences on this one. Unless we’re totally missing something…

The Next Microsoft Band 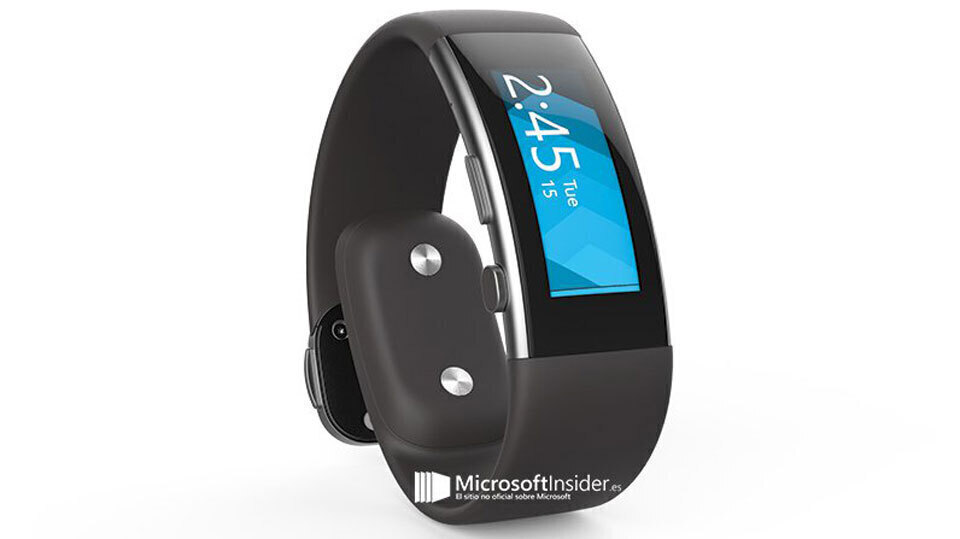 Another item that is expected to show and that has a strong chance of fulfilling expectations is the Microsoft Band 2. A couple of leaks have surfaced, the most notable being one claiming to show the fitness wearable. And it looks good, so if Microsoft wants to drop this on us we’re just fine with that. Not as set-in-stone as the Lumia pair above but still very likely. The Band is due for an upgrade and this is where Microsoft could point out all of its new Windows 10 integration features.

An Xbox One Slim Don’t have a picture of it, there’s no confirmation it exists, the Xbox One has too many branded consoles headed our way this holiday season (that’s the big one), so we’re not going to see an Xbox One Slim at Microsoft’s event tonight. That doesn’t mean it won’t exist ever, it does mean that it’ll only show up (if it does) after Microsoft have sold a whole bunch of special edition consoles in December.

Windows on Xbox One

This we’re going to see. How do we know? Because of Microsoft’s interconnectivity push, the fact that the Xbox One and Windows 10 have been playing nice together for a while now and… we’re kinda expecting this one. In November. We should see Microsoft showing how you can hand off Xbox One games to a Window 10 PC with ease, at the very least, but a Windows 10-based console OS update should also appear (it won’t look like your desktop though). On the other hand, if there are any technical difficulties during the presentation, this is where we will see them.

Hololens? Or Did You All Forget About That One? There are a couple of very dark horse rumours out there, like a possible Surface superphone (our favourite bit of speculation right now) that, in reality, have almost zero chance of being true. But their mere existence means that Microsoft could still have a curveball or two for us. Take Hololens, for example, the augmented reality headset that they’ve been showing off all year. It’s a crowd-pleaser so we’re expecting to see it on stage but Microsoft could also surprise the world by giving a nearby in-store date for their hardware tech, something that would be utterly awesome. And insane, if all the bugs weren’t worked out. If Hololens is there tonight we’ll see it as a progress update only. Unless something’s gone horribly right.