As it happens Sony has the answer to that question in this new video from the company detailing what Sony have in the works for the Morpheus VR headset. This includes a chat with the teams developing the technology, a look at the current state of the headset and a couple of gaming previews. We’re still not wholly certain that the PlayStation 4 will be able to do virtual reality convincingly but we do want to be convinced. This is helping.

Samsung and MIT may have developed a near-immortal battery Batteries are flammable and they’re flammable because they’ve typically got a liquid electrolyte – that thing that stores the charge. But that might change, thanks to a breakthrough by Samsung and MIT. The tech company and educational institute say that they’ve managed to develop a (working) solid electrolyte which should be non-flammable. Because there’s nothing to set fire to. Oh, and it’ll probably also lead to larger-capacity batteries, batteries which can withstand extended periods of charge and discharge and batteries that can hold a charge almost indefinitely, so storing them won’t lead to the battery just… dying. Um… awesome. Olympus have just announced the OM-D E-M10 Mk II and it’s the sort of sequel (to the OM-D E-M10, naturally) that improves on the source material. What are we looking at besides that attractive frame? The mirrorless OM-D E-M10 Mk II comes with 5-axis image stabilisation, OLED viewfinder, 16.1MP micro-four-thirds Live MOS sensor and the Olympus E-M1’s TruePic VII image sensor. There’s an ISO of 25,600, WiFi and app remote control. Yes please. Local details should be here shortly. 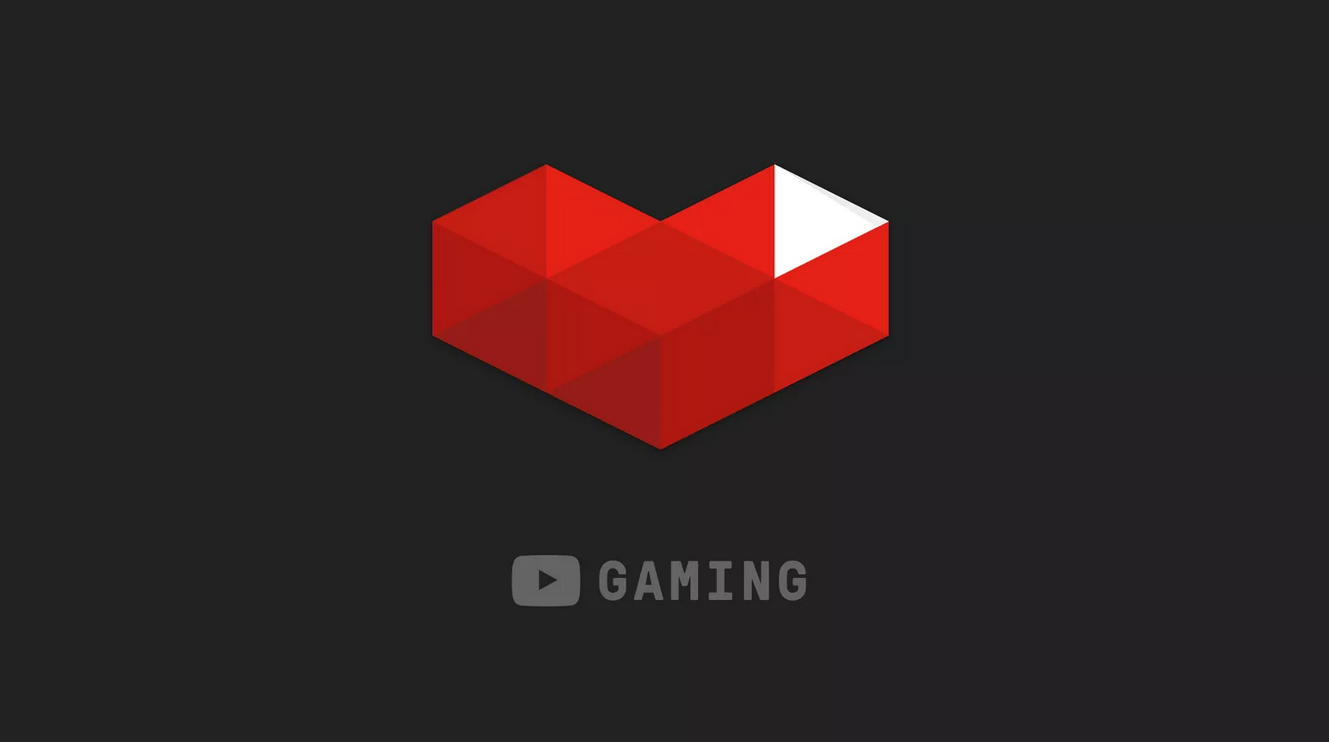 In case you missed the earlier announcement, gamers are going to be getting their own version of YouTube. What’s really new is that we know when this will be happening and it’s close. Today, in fact. That’s the word from Google, at any rate, which means that the launch will be occurring later today – at America-time which is when all good gamers in SA are sleeping (or fragging). Gamers will see gaming content from around YouTube collected in a single location, live-streaming will be made simpler for users and there are specific Android and iOS apps for YouTube Gaming on the way soon. Game streaming service Twitch may want to look over their shoulder. While we’re waiting for South Africa to play host to the Bloodhound, other vehicles are out there setting records. One in particular, the Venturi VBB-3, has just set a world land-speed record for electric vehicles. Before you scoff you do need to find out just how fast this thing managed to go – just shy of 387km/h should be enough speed for just about everyone. But the team behind the record, which was set earlier this month, were actually hoping to break the 400km/h mark – which they could have done, had conditions been ideal and the VBB-3 stayed intact on its second run.