Do you really love that iPhone or can you be tempted? First, the bad news. You need to be an American iPhone user to be trolled by Samsung. The good news is: Samsung is trolling American iPhone users by offering them a 30-day free trial of a Samsung handset, either the Galaxy Note 5 or the Galaxy S6+, for the princely sum of just $1. They might even win a few converts to the Android side.

The Hyperloop is actually going to happen The Hyperloop is a science fiction concept, one that we were excited about but didn’t really see being built – even when they said they would. About that… sorry for our lack of faith. Plans for a Hyperloop are in full swing, with construction set to start in 2016 with Boeing and SpaceX chipping in to get the transportation of the future made. It could still collapse as a concept but what a glorious way to go.

Running ahead of Android security issues 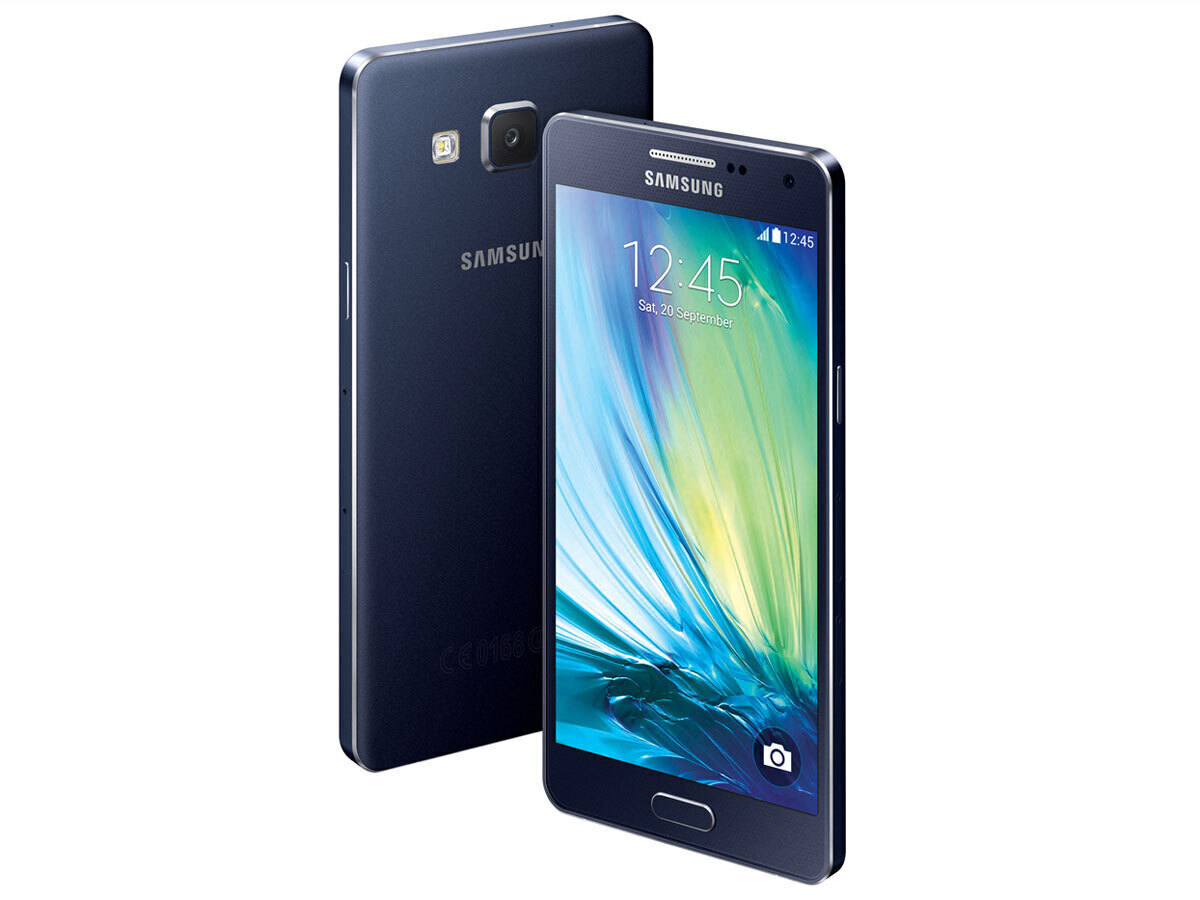 Android’s having its share of troubles of late. Whether it’s Stagefright or one of the other security issues that have cropped up, there’s a bunch of fires that need to be put out. Samsung’s on the case, announcing that they’re aiming for rapid rollout of fixes by working with Google to make it happen. More details are incoming but it’s good to know they’re on the case.

Turn a few heads in the coffee shop this weekend

Time for a little fun – if you’re a bit strange. This is GeekTyper, something that you might have come across in your internet travels. For those that haven’t, it’s a hacking simulator in your browser that responds to anything you do to your keyboard. Just set your browser to fullscreen (F11 for Windows, Mac key, Shift and F for Mac) and bang away in public. Wait for someone to notice. Close your notebook and run. And have a good weekend.

Qualcomm – From phones to drones Chip-maker Qualcomm has all-but-conquered the mobile market and the sections that it hasn’t dominated have started producing better and better chips to compete. Win-win, right? So we should all be pleased that Qualcomm is looking at using their processors in commercial drones – especially those used for photography. Why? Because they reckon there’s money to be made, even if they’re bringing the cost of drones down. Sounds like everybody wins to us.