We know exactly what to expect from Samsung’s Unpacked 2015 event that is taking place in New York next week (more on that later today). Or, at least, we thought that we did. But it looks as though Samsung have something up their sleeves beyond the Galaxy Note 5 and Galaxy S6 Edge and it’s too big to be a smartwatch. 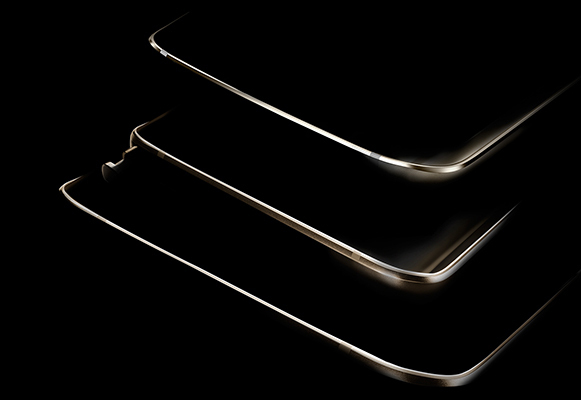 A teaser image (above) that can be found on Samsung’s Philippines website clearly shows three devices stacked on top of each other. The top device looks to be the Galaxy S6 Edge Plus, with the Note 5’s stylus visible in the middle. But there’s something else, even larger, underneath the two devices we were expecting.

It seems to be large enough to be a tablet, one of which was recently announced by Samsung. But the outline doesn’t really resemble that found in the Galaxy Tab S2, this seems like it’d follow the expected design cues of the S6 Edge and Note 5. A Galaxy Tab Edge, perhaps? With a tag line line “We were the first to make them BIG. Now we’re making BIG even BETTER.”, it certainly seems possible.

Is it possible that Samsung’s managed to keep an actual secret for this long? All will be revealed next week, so stay tuned.