We’ve all seen cameras that boast of their low-light performance and some of them even deliver on their promises. But few have made the sort of promises that Canon’s new ME20F-SH camcorder is making – the ability to shoot video in extreme low-light, to the point where you’re getting “footage never before seen in colour.”

Bold claim, but Canon have given the ME20F-SH all the sensitivity. No, really. The camcorder will arrive bearing the insane max ISO of 4,000,000. 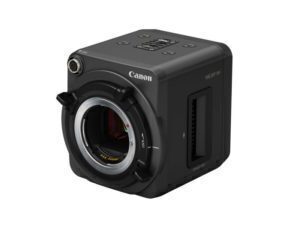 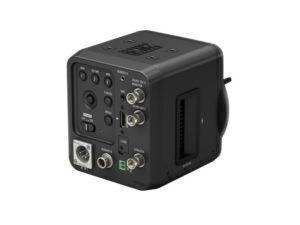 According to Canon their newest recorder will be able to shoot using nothing but starlight while dispensing with the need to utilise infra-red lighting – something that will result in some very unique video. That claim of theirs is looking quite achievable.

And that’s because the ME20F-SH is packing a brand new 2.26MP 35mm full-frame sensor, which is suspected to have some very large micro-sensors, and there’s a DIGIC DV4 image processor in there helping out. The ME20F-SH is set to function with a collection of EF lenses (thanks to an EF mount with Cinema Lock) as well, when it launches in the States in December this year.

The light-drinker from Canon, which is intended for underwater, extreme night usage and perhaps recording celestial bodies, won’t be accompanying you on any casual nights out. At launch, it’ll set prospective users back about $30,000 or R380,000 at today’s (terrible) exchange rates – not exactly something you want to be wasting on in-the-dark selfies.