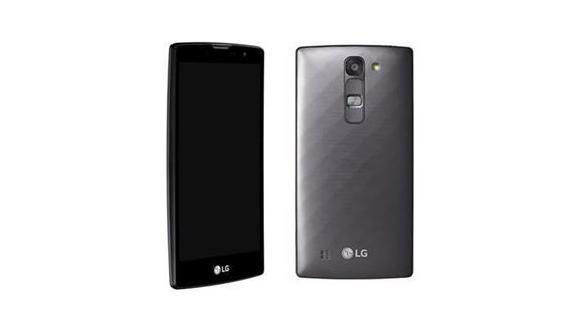 Just over a week after the launch, and subsequent five star rating of the LG G4, a new version has appeared online.

The new handset – apparently called the LG G4c – has been making the rounds on various Dutch and German website and 0815.eu has leaked both an image and specs.

The image appears to show it keeps the slight curvature of the G4 flagship, and the rear power/volume buttons. But it’s also lost the leather rear panel of its bigger premium G4 brother, most likely to keep costs down. It’s worth bearing in mind that there is also a cheaper plastic version of the G4 also available however, although it reatains the same superior specs as its leather-clad brother.

LG released a similar phone after the launch of the LG G3 last year, in the form of the LG G3S, so it makes sense for a mid-range handset to arrive on the market again.

It’s being listed for €297.50, which converts to approximately R4,050 and , reports it will launch in Germany on June 5th. We’ll let you know when official release dates and pricing are revealed.