You know what they say about the early bird, right? It gets the home-powering battery pack from Tesla before it’s all sold out.

That’s right, sports fans. Elon Musk, speaking in a very recent earnings call with investors, has said that the company’s stock of the Powerwall has all been reserved until about mid-2016. 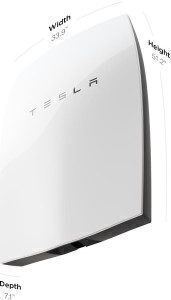 Musk said “The response has been overwhelming. Like, crazy. We’re basically sold out through the first half of next year.”

So if you’ve got ambitions of owning one of these little beauties, as expensive as they’re going to work out to be, it might be a plan to get your reservation in now.