HTC had a brilliant smartphone in the One M8, building on the HTC One legacy in a very good way. But that also means that their successor had some very large shoes to fill.

HTC’s One M9 is finally here and the biggest questions are: Do those shoes fit? Are they too large? Are they too small? Having the shoes fit is acceptable, having them too small is first prize. If they’re too large, that represents a step backwards for HTC. Why on earth am I talking about shoes? This is a smartphone review.

To further flog the deceased equine though, HTC’s One M9 has made sure that some new shoes are required, in a good way. The One M9 isn’t a revolution in terms of phones from the company but it’s a definite improvement on what came before. Evolution is something I’ll take over a rebadging any day. Okay, ignore that heading. But the HTC One M9 is definitely a looker, though the sample in front of me right now is neither blue nor steel. Instead it’s all aluminium, where it isn’t glass, and Stuff was given the gold and silver edition. A bit ostentatious but that’s okay in a flagship. We all need to show off every now and again and the One M9 does like to display those curves.

The One M9’s body is a little thicker than the One M8, coming in at 9.6mm. That is unusual in itself, when every phone is trying to be slimmer than everything else on the market – looking at you, iPhone 6 and Galaxy S6. But HTC was technically first to market, even though SA is only getting it now, so perhaps they didn’t get the memo. I’m not complaining though, the thickness and metal body are reassuring in a way. There’s a solid weight in the pocket and no fears that flopping onto the couch after a long day will result in a bent phone.

All of the bits are there, which is more than you can say for other recent devices. There’s space for a microSD card, if storage is a concern – it shouldn’t be with 32GB in the review model (but yeah, there’s only 18GB available so maybe that slot’s a good idea). You’re going to need a nano-SIM for the M9 and there has been a camera upgrade – to 20.7MP. More on that in a bit. 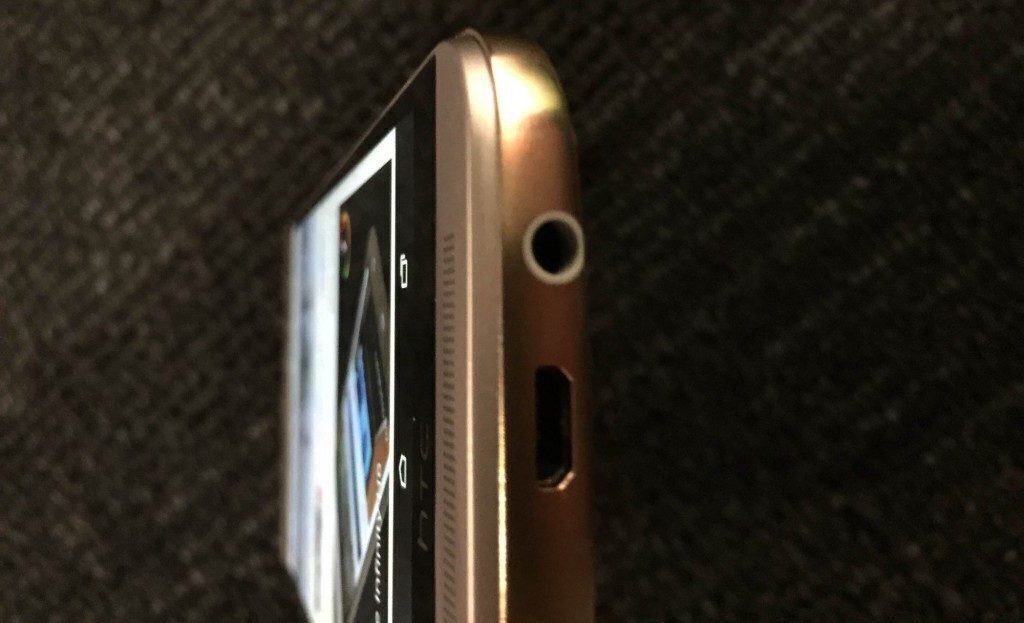 So… yeah. About that processor. The One M9 has not jumped on the 2K screen bandwagon so it’s powering a 5-inch HD screen – not that most of us can see the difference. Still very pretty though. But that just means more cycles for everything else and it shows. Running the One M9’s Snapdragon 810 octa-core processor through the rigours of Geekbench 3 returns a single-core score of 975. Multi-core comes in at 3491, putting the M9 above everything in Geekbench’s Android listing bar the Galaxy Note 4 (the Exynos-toting model), which has an average of 4004 for multi-core performance. Spanks the crap out of the Galaxy S5, HTC’s phone does. The S6… not so much. But still, that could be a problem with Geekbench – a little investigation shows that some users are scooping up scores around the 4200 mark for the One M9 and repeated tests had my scores varying between 3100 and about 3600 for overall multi-core performance.

What I’m trying to say is that the One M9 is fast. Very fast, whether you’re multi-tasking or running more intensive software. And you’ll know if it’s intensive because the casing will warm noticeably under load. It’s not uncomfortable but the processor does get hot. It even seems to boot faster than other phones I’ve used to date, if only by a small margin.

The 3GB of RAM might help there. CPU-Z shows that around half of the system memory allocation is used as a matter of course, but that’s the HTC Sense wrapper on Android 5.0 Lollipop most likely. And the five apps I have open in the background. Maybe that’s it. There’s enough RAM to go around, either way. 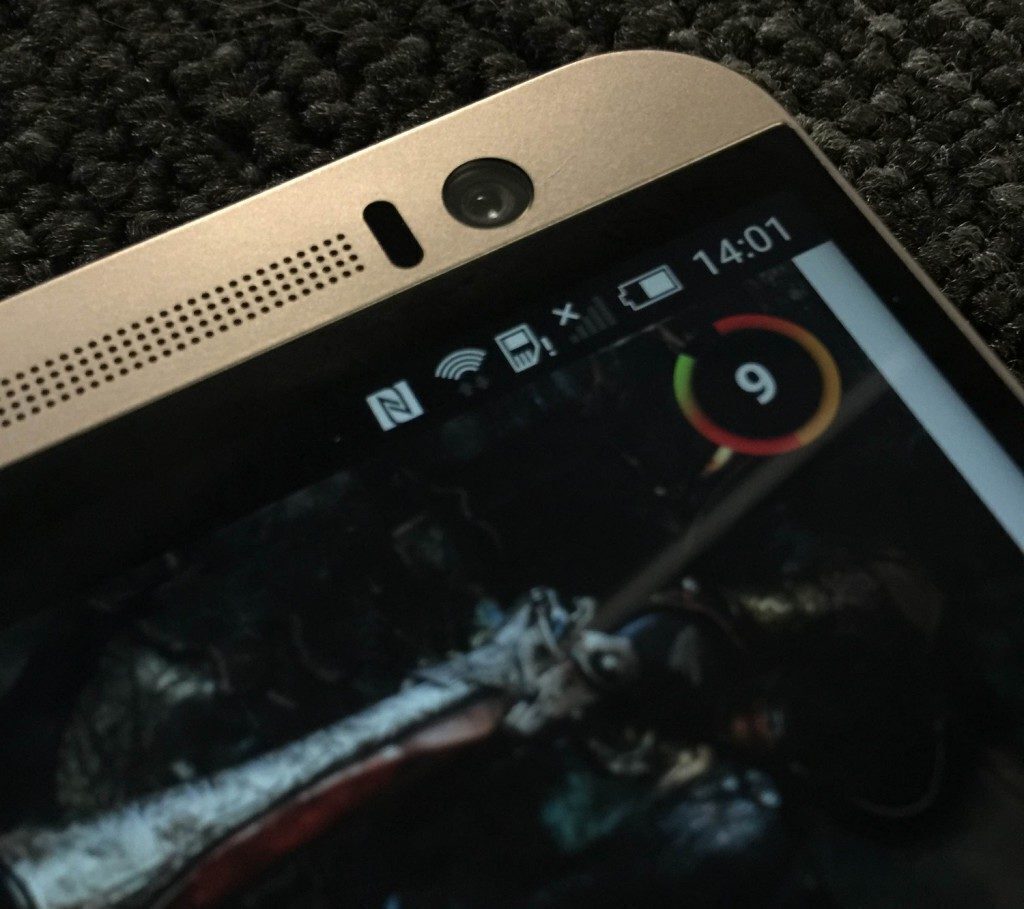 And more than enough pixels too. The One M9 sports a 20.7MP main camera, replete with a dual LED flash, so you’re looking at a substantial upgrade in terms of megapixels over the One M8 which still featured the company’s dual 4MP shooter. Instead, you’ll find that the 4MP camera has been moved to the front of the phone and that there’s only one of them.

Still, you’re looking at massively detailed images with the first camera. It’ll perform whether you know what you’re doing or not, though the One has lost some of its low-light capabilities in the process. That dual 4MP camera was useful for something. Not that you’ll mind since you’re matching the Xperia Z3 for megapixel count.

The front-facer is for them selfies and those are pretty detailed as well. Obviously not as effective as the rear camera but that’s okay. Some faces, like mine, shouldn’t be captured in high resolution.

Long story (extremely) short, if you’re looking for a powerful all-metal Android handset then your search has probably come to an end. Sure, it looks a lot like its predecessor but the insides have been beefed up, Android has had a bit of a spruce and there are enough new features to make making the change worthwhile. Some users are going to miss the old camera setup, others will love the new one but the HTC One M9 is a phone I’d slip into a pocket any day. Even if it’s gold and silver. I’m strangely okay with that now.