These are just a few highlights from the latest fantastic issue of Stuff Magazine. Grab your copy now, either from a good store (the bad ones are easy to spot – no Stuff on shelves) or as a digital issue and immerse yourself in drone tech. Which drones to use for what purposes – nothing military, let’s play nice – as well as alternates to suit most budgets.

But wait, there’s more! You’ll also see where drones are heading in the next few years, how they’ll save your life, deliver your groceries and even indulge in a bit of swimming.

Stuff also takes an in-car expedition this month, checking out the internal systems (and a few external – they’re awfully pretty) of three supercars and the BMW i3, which is silent but deadly in terms of featured tech. Eskom might be behaving itself at the moment but that lengthy period of ‘oops, the lights are gone again’ has everyone worried. But not you, because you’re reading the April issue of Stuff Magazine. Why? Because we’ve got your self-power options all listed and examined, including the difference between Pure and Modified Sine Wave inverters. Trust us, your iPad will thank you later. 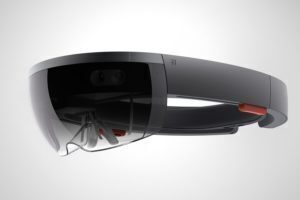 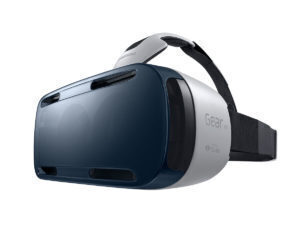 And then there’s Apple’s new 12-inch MacBook, cunningly called… the MacBook (seriously, Apple?) with its USB-C type connector, a peek in at the Apple Watch as well as six apps to use with it. Microsoft’s Hololens gets a look-in and we check out Samsung’s Gear VR, which has sadly not launched in SA yet.

That’s just the tip of the iceberg, so head out or order your copy online today.