If the eagerly anticipated HTC One M9 looks anything like the above render, then our hands will be very happy come launch day.

HTC One M9 details have leaked more times than we can count in the lead up to its official reveal in Barcelona on 1 March, and now @Phone Designer has decided to flesh it out in all its shiny glory.

Numerous leaks have pointed to an all-metal design that, while similar to the existing M8, has a few notable changes.

The front-facing speakers are now resting beneath cutouts, Nexus 9-style, while a large central front-facing camera (expected to be an Ultrapixel affair for selfies) is also clearly visible. 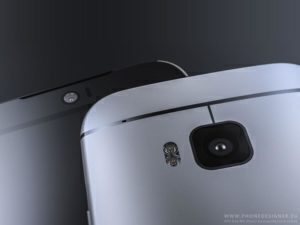 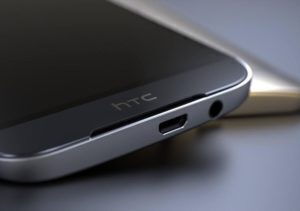 The rear of the device shows of the biggest physical change of all – the removal of the One (M8)’s second depth sensor lens. The remaining single lens is surrounded in a square enclosure, and has previously been rumoured to pack in a 20.7MP sensor.

Overall, the renders appear to capture HTC’s attention to detail and premium design ethos perfectly, and could very well be close to the real deal.

We won’t know for sure until we see it for ourselves at Mobile World Congress in March, so stay tuned.