Sony may make waterproof phones, but it can’t seem to stop the leaks; details of its upcoming Xperia Z4 line-up have flooded onto the internet.

An unnamed source has provided Android Origin with the skinny on Sony’s upcoming flagship, the Xperia Z4, as well as the Xperia Z4 Tablet, Xperia Z4 Compact and Xperia Z4 Ultra. As is always the case with such sources, it’s worth treating this report with the requisite amount of skepticism – but the rumoured spec sheet makes for interesting reading. 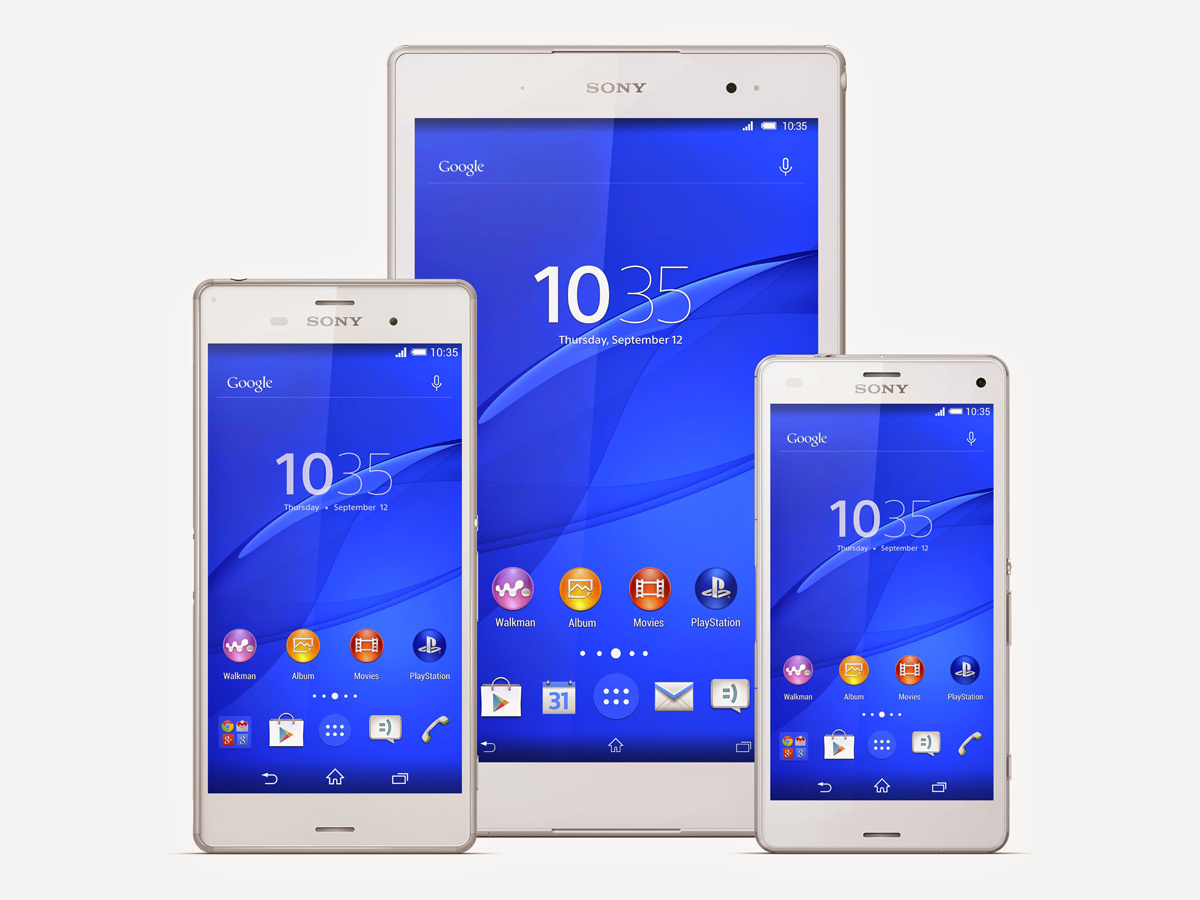 The tipster claims that the Sony Xperia Z4 will ditch the magnetic charging port found on the Xperia Z3, in favour of Qi wireless charging support; it’s also expected to lose the microUSB port flaps that are currently used to ensure water resistance. Not to worry, though; the Z4 will reportedly still come with the same IP68 water and dust resistance as its predecessor.

Previous leaks have revealed the Sony Xperia Z4’s purported spec sheet; the phone will reportedly feature a 5.5in QHD display, a 64-bit Qualcomm Snapdragon 810 SoC with a 2.8 GHz octa-core CPU and 4GB RAM, along with a 20.7MP camera sensor.

The next Xperia tablet will reportedly drop at the same time as the Xperia Z4; it’s expected to pack a 10.1in Quad-HD display, though Android Origin’s source claims that Sony is also testing a 3840×2160 panel. The Xperia Z4 Tablet’s specs will closely match those of its smartphone counterpart, reports the source; a Snapdragon 810 octa-core processor, 4GB RAM and 32GB internal storage. Round the back, it’s expected to pack a 13MP camera, while it’ll also sport an 8MP camera for selfies and video calls. Design-wise, the Xperia Z4 Tablet is said to ape the look of the Xperia Z3 Tablet Compact, with thin bezels and stereo speakers.

Both of Sony’s Xperia variants are reportedly getting an upgrade, too; the Xperia Z4 Ultra will apparently cram a Quad-HD – or possibly even 4K – display into the same 6.4in screen size as the Xperia Z Ultra. The Z4 Compact, meanwhile, is rumoured to pack a 4.6in screen, with 1080p resolution.

We’ll be keeping our ear to the ground for further news on Sony’s next flagship smartphone; stay tuned!