South African Apple fans can look forward to getting their hands on Apple’s new iPhone 6 and iPhone 6 Plus on 24 October, a fair bit earlier than the region usually receives the devices after they’re announced. Apple on Monday announced that the new devices would arrive in 36 more territories during the month of October, a far faster rollout of the new devices than has been the case with previous handsets like the iPhone 5S, 5C and 4S.

The new handsets include the latest version of Apple’s mobile operating system iOS 8, which includes new features for messaging, browsing images and for the first time in Apple’s history, the ability to install third-party keyboards. 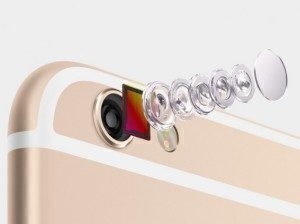 The new devices were announced last month alongside the Apple Watch, the company’s first foray into the smartwatch arena. South African users looking to upgrade an existing iPhone can get cashback on their existing devices from local iStores. The latest additions to the iPhone family broke records for opening weekend sales.