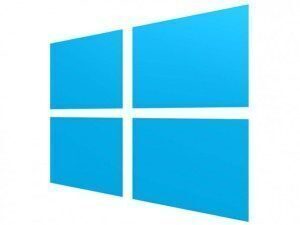 Are you looking forward to Windows 9? If so, you might not have too much longer to wait for your first real look at Microsoft’s next version of the operating system.

According to The Verge, “sources familiar with Microsoft’s plans” claim that the company is “tentatively” planning a press event for 30th September, at which Windows 9 will get its big unveiling.

The new version of Windows is currently codenamed “Threshold” – it might not actually be called “Windows 9” at all – and will add a number of new features and UI changes: Microsoft’s Cortana personal assistant will be included, the Charms bar will be going bye-bye and a new miniature Start Menu is set to be debuted.

It’s been rumoured in the past that a preview version of Threshold would be made available to developers as early as October of this year, and that ties neatly in with a potential late September announcement. Stay tuned for updates in the coming weeks.