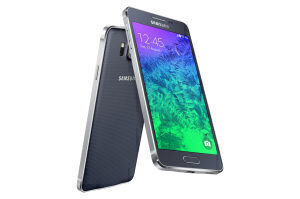 We were saying just this morning that today might be the day that Samsung would make their metal-bodied smartphone official at last and it looks as though the sources from the earlier report were on the ball. Samsung has announced the Galaxy Alpha, confirming its specs as well as a more-or-less availability date.

Samsung fans can expect a 4.7-inch 720p smartphone, one that will feature that metal body backed by a spot of plastic at the rear.

A 12MP camera, 6.7mm thick body and either a quad-core or octa-core processor will be arriving inside Galaxy Alpha next month, though Samsung is keeping mum so far on what it’ll cost users to get some metal in their lives.