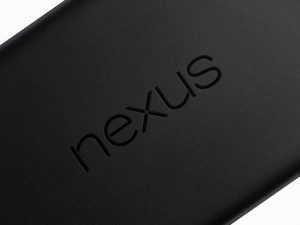 Flounder, Volantis, whatever you wan’t to call it, the HTC-made Google Nexus 8 is definitely on the way.

Specs for the tablet have cropped up online in a series of tweets by @upleaks, and if true, spec-fiends will have plenty to be excited about come launch day.

Android L is of course on the cards, and it should run smoother than a greased up cheetah thanks to 4GB of RAM and a 64-bit processor, while an 8MP camera should provide decent snaps. Not that you should ever resort ot using your tablet as a camera, mind.

Past rumours have also suggested dual front-facing speakers, which would comfortably place the Nexus 8 above its tablet rivals in the audio department.

We expect Google to officially reveal the Nexus 8 in October, so stay tuned for more info, as and when we get it.