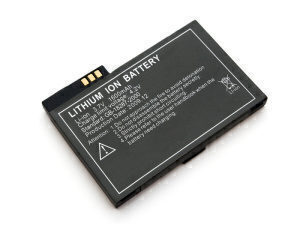 Smartphones are the must-haves in today’s tech-driven world, and although their significance cannot be overstated, a problem that consistently rears its ugly head is battery life.

Which won’t be the case for much longer, if Stanford researchers have anything to say about it. The enterprising folks have developed a new lithium battery that, if they are correct, should completely outlast current li-ion batteries.

The battery is designed to house a denser and much more efficient form of lithium that, with the help of a nanoscopic carbon shield to keep the chemical stable, will give a much more stable electric output. Without it, the battery isn’t quite as efficient.

Steven Chu, the former US Secretary of Energy who is currently at Stanford, figures that a cellphone fitted with the battery could last three to four times longer than the average battery, and that electric cars could also benefit a lot from the tech.

The battery still requires some work before a finished product will hit the shelves, but smartphones that last longer than a day on a single charge might soon be upon us.