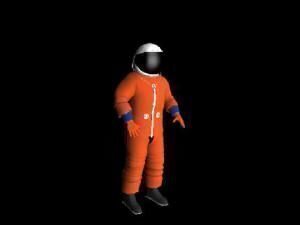 Space. The final frontier. And now you can have a very accurate piece of that frontier sitting in your home, courtesy of NASA and a 3D printer.

The American space agency, when they’re not attempting to 3D print pizza for astronauts, have released a collection of Blender and .stl files that are 3D printer ready. The subject of those files are scale representations of several asteroids, probes, pieces of other planets (like Mars) and satellites which can be downloaded from NASA at no charge so you can stick ’em in a 3D printer and keep ’em at home.

They haven’t ended there though, there’s also a series of textures, images, visualisations and a bunch of models (link) including a space-suited human that have been converted for 3D printing.

If you ever wanted to placate your inner child with dreams of space travel and can’t afford a ticket on Virgin Galactic, this plus a 3D printer may just be the next best thing.