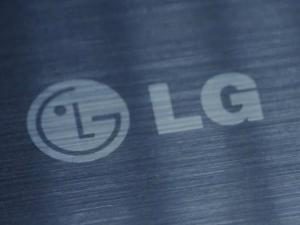 Smartphone and appliance maker LG have had a very, very good quarter indeed according to their posted financial results for the second quarter of 2014. Just how good, you ask? The company is reporting a 165% increase in net profit over Q2 2013, helped along by some record sales of smartphones as well as increases across the board. LG sold larger numbers of TV sets and appliances compared to this time last year, with the only reported decline being seen with regards to their air conditioners. We’re pretty sure they’re okay with that.

LG’s mobile phone division is responsible for at least part of this increase, as the company shipped a record number of smartphones during the period. 14.5 million handsets entered the market and of those more than a third were LTE capable, a 20% increase over Q2 2013. Mobile devices accounted for operating profits of $83.4 billion. Not exactly a small chunk of cash.

As for what we can expect next from LG, the company said that “Demand for Ultra HD TVs in key markets will continue to drive LCD TV revenue growth.” On the phone front, they will “…continue its global rollout of the G3 and introduce more mass tier products in the second half, including variations of the LG G3, such as the recently announced G3 Beat, and additional L Series models.”

Looks like we’ve got more versions of the G3 to look forward to. At this point they can probably afford some experimentation so a rugged version would be nice.