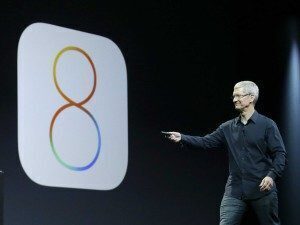 The latest iOS 8 beta has has been released, and it looks like Apple wants to help their users optimise their iOS use. The beta version of iOS 8, which is only available to developers at the moment, comes with an app called Tips.

The app will come with a variety of tips and hints aimed at making the iOS experience that much better for users, and is a rather surprising newcomer in the pre-installed app suite, since Apple has always prided itself on its intuitive ease-of-use with its operating system.

The fact that iOS 8 will be much more health-driven might also give a clue to the inclusion of Tips, with a slew of new features aimed at user health and fitness perhaps prompting some easy-to-access help.

No word out yet on when iOS will go live for normal users, but you can probably expect it later this year with the unveiling of the company’s latest iPhone.