There is speculation that Facebook is preparing to roll out a web-based version of Instagram, the company that was recently purchased by the social network giant.

The speculation is based on a Tech Crunch report that cite web designer Cole Reinke, who spotted a link on the official Instagram web page that seems to indicate that Facebook are testing a fuller-featured web presence.

Cole said via his Tumblr blog, “Online Instagram profiles coming soon? Clicking on the link lead me to a 404 error at my profile address. When I looked to see if it was still there three hours later, it had disappeared. But before I saw the option appear, Instagram went down for a minute or two. ” 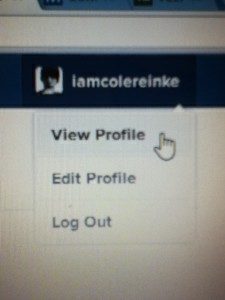 The scenario Reinke experienced implies that Facebook/Instagram are working on something big but there is a risk that Instagram will wind up alienating third-party developers that currently enable Instagram via a desktop browser if the company is indeed rolling out an official desktop version.